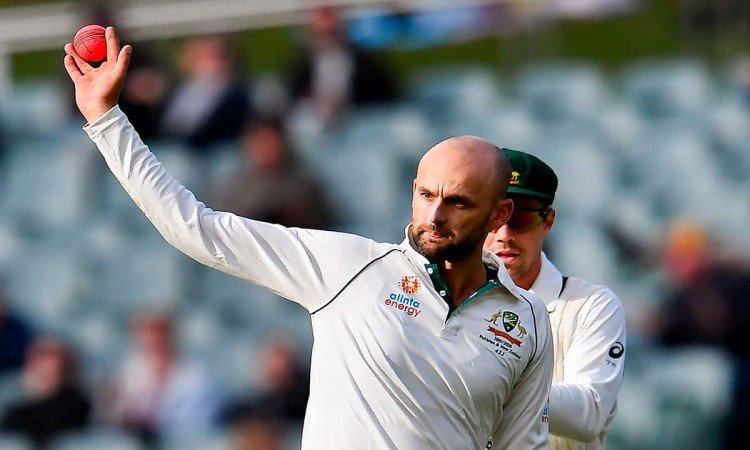 Australia’s Nathan Lyon is eyeing twin milestones in the fourth Test at Brisbane this week – 400 wickets in his 100th appearance – and promised Wednesday he was “far from done”. “I look at the other 12 guys who have played more than 100 Test matches of cricket for Australia and they’re pure legends,” Lyon said.


“Not just for Australia but (other 100-Test players from) all around the world, I’m going to pinch myself each and every day to see my name up against those fellows.”

“I’m pretty excited about this… just the thought of playing 100 Test matches for Australia is very humbling,” he added.

A classical off-spinner, the 33-year-old has been virtually a constant fixture since making his debut almost a decade ago and is now on the cusp of 400 wickets.

He goes into the fourth Test against India from Friday needing four more to become just the 16th player worldwide to achieve the feat, and the third Australian after Warne and Glenn McGrath.

“I’m far from being done,” Lyon said. “I’m still hungrier than ever. I want to go out there and play as much cricket for Australia as I can… win a lot of Test series for Australia.”

Sri Lankan great Muttiah Muralitharan tops the all-time Test wicket-takers with 800, followed by Warne on 708 with the Australian legend recently predicting Lyon could overtake them both.

“If he keeps himself injury free, I think he could easily go on and play for another five years,” Warne said in a column for the Sydney Daily Telegraph last week.

“That’s approximately another 50 Tests, and if he continues to take four wickets per game, then that is another 200 – or maybe 250 if he has a golden five years – Test wickets.