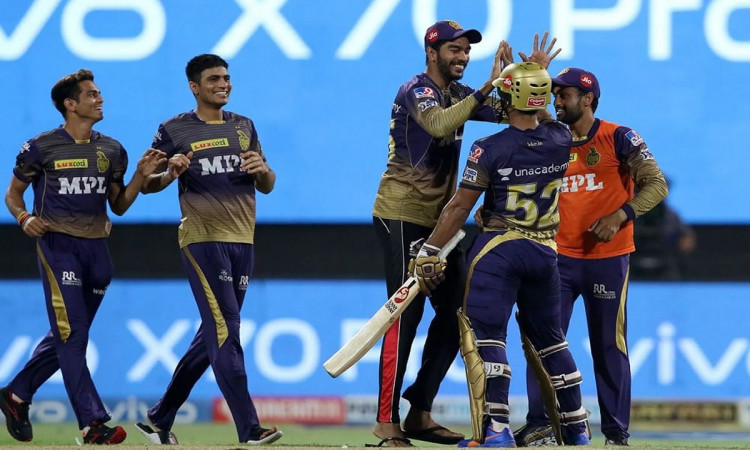 It was a game that turned more than Sharjah pitches. Kolkata Knight Riders, however, had the final hit as they defeated Delhi Capitals in a last-over thriller to qualify for the IPL 2021 finals to meet Chennai Super Kings on Friday. 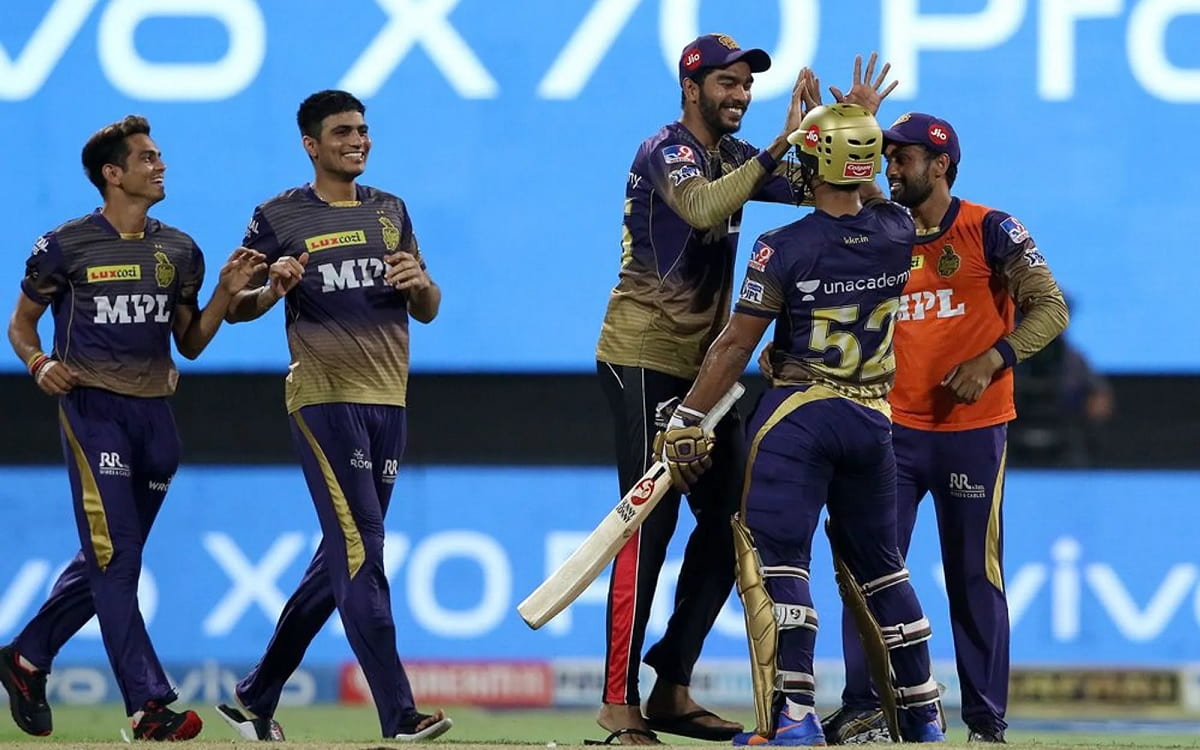 Chasing a modest total of 136, KKR was off to a flier courtesy of the openers Shubman Gill and Venkatesh Iyer. The two slammed 51 runs in the powerplay without losing any wicket and continued to smash the bowlers even after that.

Iyer smashed 55 off 41 balls with the help of four fours and three sixes before getting out to Kagiso Rabada. Iyer’s wicket slowed down the scoring rate but Gill looked solid as he played the anchor role.

Things began to change when Nitish Rana, after adding 27 from 22 with Gill, got out in the 15th over. In the next over, Shubman Gill got out after hitting 46.

Rabada, Anrich Nortje, and Avesh Khan bowled tight lines to the new batters on a pitch that was difficult to bat. In three overs, KKR was suddenly reduced to 129/5 with seven runs needed off the final over.

R Ashwin was assigned the duties in the last over and he removed Shakib Al Hasan & Sunil Narine in consecutive deliveries. The only recognised bat, Rahul Tripathi, picked the half-tracker from Ashwin as the ball flew into the stands.

Tripathi helped KKR seal a dramatic win over DC despite an embarrassing collapse in the final stages of the game.

Earlier, Delhi was asked to bat first and got off to a cautious start, scoring 38 in the powerplay and lost the wicket of Prithvi Shaw.

The middle overs saw KKR spinners reducing the run rate further as Shikhar Dhawan and Marcus Stoinis added 39 in 44 balls for the second wicket. After Stoinis got out, Delhi couldn’t get a move on and lost wickets trying to increase the run rate.

Shreyas Iyer played till the last over to help Delhi reach a competitive total of 135/5 in the first innings.