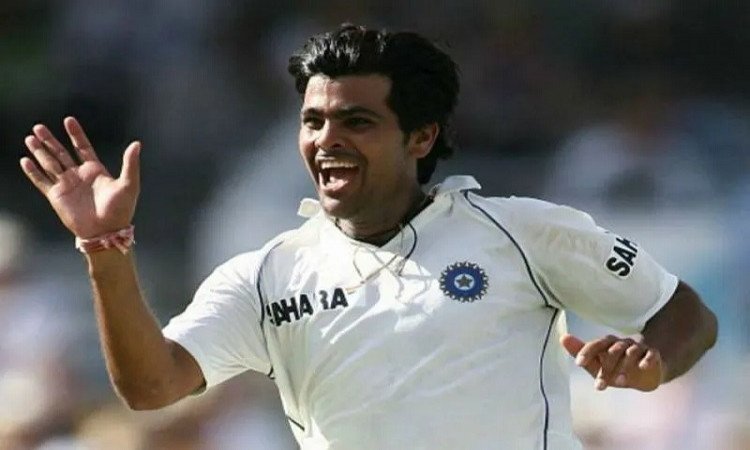 Left-arm pacer Rudra Pratap Singh played only 14 Tests in a short career, but his two four-wicket bursts in the 2007-08 Test series in Australia, during which he played an important hand in India’s win in the third Test, stand out. He became a bogeyman for Michael Hussey, whom he dismissed four times in the series, including once with a cleverly chalked out plan. 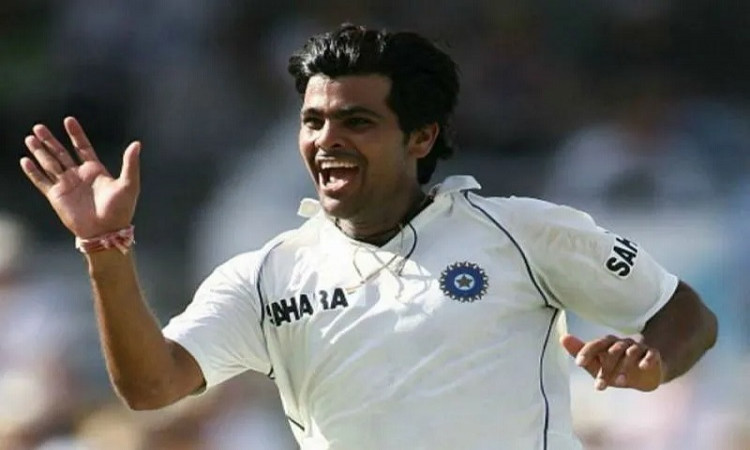 Singh’s four wickets for 68 runs in Australia’s first innings set-up a memorable win for India, and he bagged two more wickets in the second, including the last wicket that signaled a 72-run win at the Western Australia Cricket Association Ground, Perth, in January 2008. His victims included Hussey, Adam Gilchrist, Brett Lee, and Stuart Clark.

Also Read: Yadav Reveals What Happened On Field Against Kohli During IPL 2020 Match

Singh, who could naturally swing the ball both ways, fondly narrates how he planned Hussey’s dismissal in Perth after ‘Mr. Cricket’ cut down his cover drive, off which he was getting out repeatedly.

“I had dismissed Hussey four times in that series, and at all times almost in the same manner – forcing him to play the cover drive and getting caught. He was a legend, and in Perth, he came with a better plan and stopped playing the cover drive. That posed a little problem for us, and then we chalked out our strategy again with Anil Bhai. We decided that he will force him to take his front foot a little more and across, and gradually we took the ball away from him,” Singh, who turns 35 on December 6, told.

“After bowling three-four overs like that, I bowled an in-swinger, probably in my fifth over, which beat the left-hander and I won a leg before the wicket verdict in the second innings. If you bowl to a better batsman you bowl with a plan,” he said. Hussey, who had scored a century in the first Test, scored 46 off 113 balls.

Singh admitted he was wiser after the planned dismissal of Hussey.

“In the first Test in Melbourne and in the second in Sydney I got him out as he went for the drive, but in Perth, we planned with help from Anil Bhai, Rahul Dravid, VVS Laxman after we realized that he wouldn’t get out driving and that we would have to do something different. This incident was quite significant for me as part of my learning curve: that if you are bowling to a class batsman how important it is to set up him before dismissing him,” he said.

“Of the four wickets in the second innings, Hussey’s was the most memorable scalp because I struggled a bit for it and it was taken with a plan. It was an important wicket, though all wickets are important for bowlers,” he reasoned. “Also out fielding was also up to the mark, and Rahul Bhai took some lovely catches. Having toured England in the summer (India won three-Test series 1-0] and we were in the form [having beaten Pakistan 1-0 at in India before touring Australia).”

In the second innings in Perth, Singh also played a part with the bat, and he and Laxman were involved in a 51-run partnership for the ninth wicket, which helped India set a target of 413 to win for Australia.

“A target of 400-plus runs is a big target, and if you then take early wickets you are at an advantage. Laxman helped me a lot in the running match with his advice during our partnership. He told me that we would go in patches of 10-run partnerships at a time to develop it,” recalled Singh.

The other wicket that Singh remembers fondly was that of dangerman Adam Gilchrist.

“He hit me for three successive boundaries and on the fourth ball, I bowled a short-pitched ball and got him caught by wicket-keeper Mahendra Singh Dhoni. Despite being hit for three fours, I didn’t make many fielding changes but I was keen to surprise him and I did that with a short-pitched ball. Maybe he was surprised by the short ball, or my bowling action, or my bowling run-up. Probably he didn’t expect that the ball to come up so fast. That was a good wicket to get,” he said.

In the absence of senior speedster Zaheer Khan, Singh opened the bowling with left-arm pacer Irfan Pathan in Perth. Pathan performed well with both bat and ball, won the Man of the Match for taking five crucial wickets for 122 and scoring 74 runs, including 46 at No.3.

In the second Test in Sydney, Singh had bagged a four-wicket haul – four for 124 – but India lost that game by 122 runs.

“It was special as I had taken all four in one session, and they were top batsmen and all were lefty [Philip Jaques, Hussey, Matthew Hayden, and Gilchrist]. The ball was swinging well. After playing in the first Test in Melbourne, I was in rhythm and had got the idea of the pitches, and what a good length should be,” said Singh.

In all, Singh bowled to Hussey in seven Test innings and dismissed him four times.