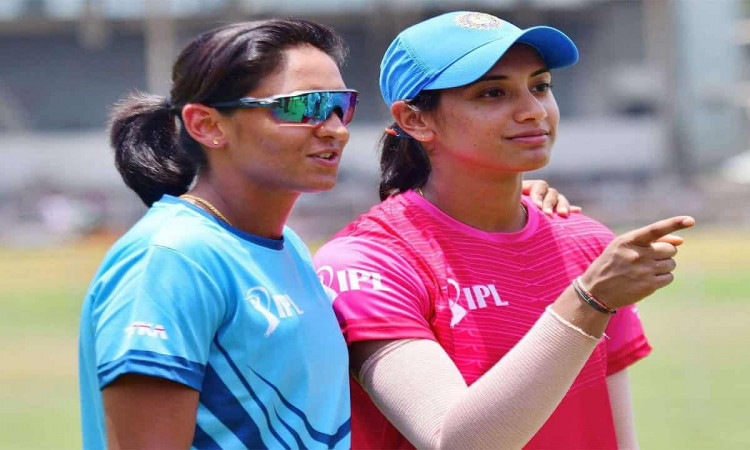 Shafali Verma has joined Birmingham Phoenix as a replacement for Sophie Devine while Harmanpreet Kaur, who will star in the opening match at the Kia Oval on July 21, has joined Manchester Originals.

The tournament, to be organised by the England and Wales Cricket Board (ECB) and played in a 100-ball format, will see some of the best women cricketers from around the world compete for different franchises.

“It’s very exciting that I am going to get to play in the first ever game of The Hundred,” Harmanpreet was quoted as saying by the tournament website.

“It will be special to make history, especially with a women’s match at such a big ground. We’ve played in front of some large crowds in India and it’s always a great experience for the players,” she added.

Beth Barrett-Wild, who heads The Hundred Women’s Competition said, “It’s so good to finally be able to confirm the involvement of some of the superstars from the India team. They are a hugely exciting group of players and they’ll bring a lot to the competition.“