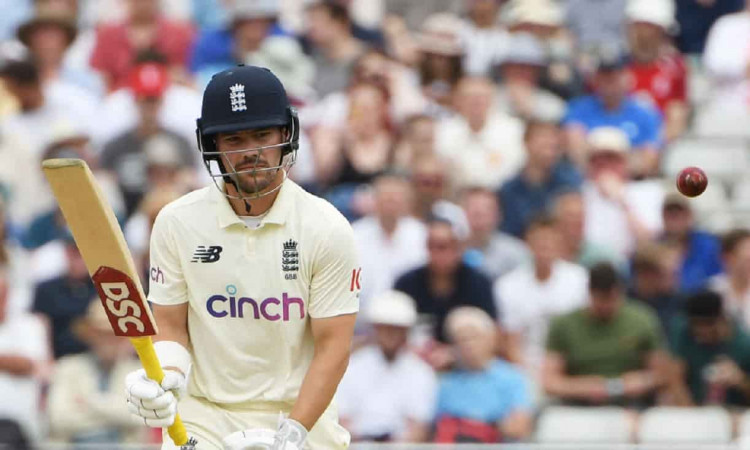 England were 258 for seven wickets at stumps on the first day of the second and final Test against New Zealand here at Edgbaston on Thursday. At close, Daniel Lawrence was batting on 67 (100 balls, 11x4s) and Mark Wood was on 16 (58 balls, 1×4). 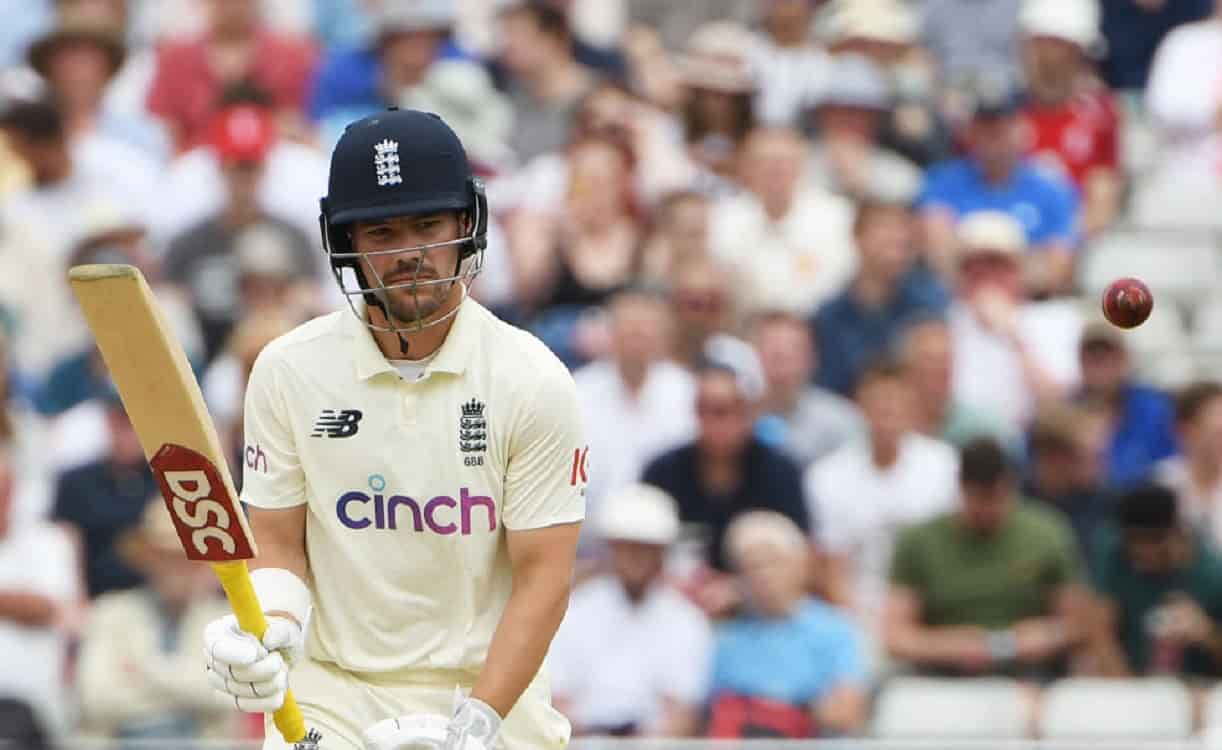 Until now, Rory Burns has the top score of the innings with 81 (187 balls, 10x4s) while Lawrence has the second highest score.

Earlier, at lunch, England were 67 without loss, with Burns batting at 32 and Sibley on 31. Together, they saw off the new-ball challenge.

New Zealand, who made six changes to the playing XI, resting key bowlers Tim Southee and Kyle Jamieson to keep them fresh for the World Test Championship final against India that begins on June 18, struggled to make breakthroughs even as they tried all five bowlers in the first session.

England brought in Olly Stone to replace Ollie Robinson, who has been suspended from Test cricket after some of his old racist and sexist tweets went viral on social media during the first Test.

The first Test had ended in a draw.