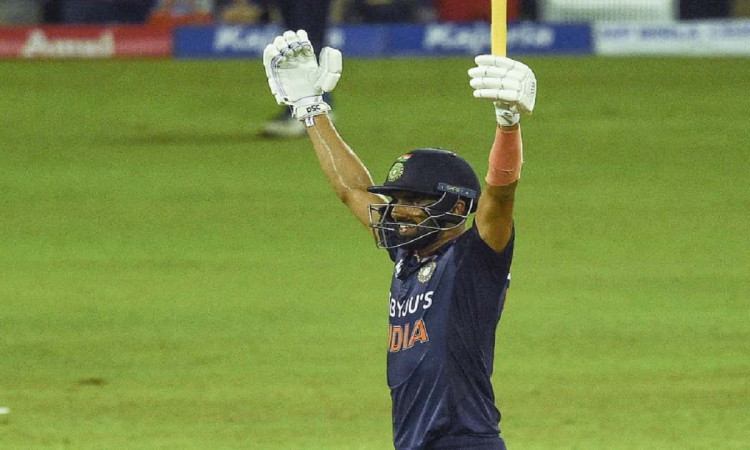 Deepak Chahar, who hit an unbeaten 69 in the second ODI against Sri Lanka on Tuesday to bring India back from the dead and lead them to a three-wicket win in Colombo, has wowed fans occasionally in the past with spells of seam bowling before disappearing into oblivion. 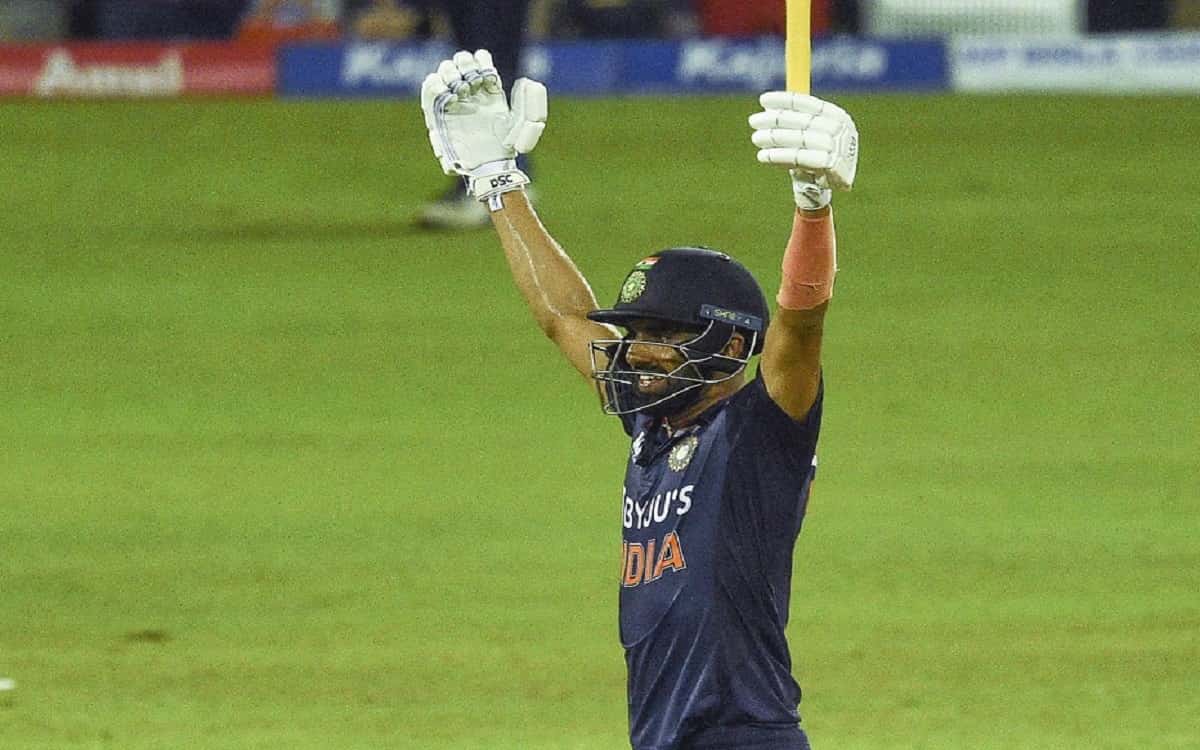 Only a few like his father knew he could bat as a proper batsman. A couple days before the start of the ODI series, the head coach of the Indian limited-overs team in Sri Lanka, Rahul Dravid told the fast bowler that he is good enough to bat at No. 7, and asked him to focus on playing on the ground and avoid aerial shots.

Chahar had already learnt those lessons early from his father, a cricket coach, and Navendu Tyagi, another coach, in the hot climate of Hanumangarh in Rajasthan and later in Agra.

“People are surprised. I am not surprised. When we were training him, the priority was bowling but we also told him to take batting seriously. My idea was to have him bowl at 140 kmph, swing the ball both ways and also make him bat as a batsman,” said father Lokendra Chahar to IANS on Wednesday.

“Honestly, he didn’t get opportunities to bat up the order all these years. He would walk in to bat at the end of an innings where there would be only a few balls left. I consider it my fault that we groomed him bat as a No. 3 and No. 4 batsman in his younger days so he developed this habit of waiting to settle in and didn’t learn to use the long handle straightaway,” added Chahar senior.

On Tuesday, Dravid had promoted him and sent him ahead of the more experienced Bhuvneshwar Kumar, at No. 8 and asked him to face most number of balls. “Dravid knew that he can bat and he can hit a few balls, so that (sending Chahar above Bhuvi) was his call,” said Bhuvneshwar in the post-match presser.

“Rahul sir told me to play all the balls. I’ve played a few innings with India A and I think he has belief in me,” said Chahar after the match at the presentation. As batsman, Chahar hasn’t done much with India A. Over the past three years, there have been just odd knocks like a couple of thirties – a 31 in England and a 38 during a quadrangular series or a 21 during a tri-series.