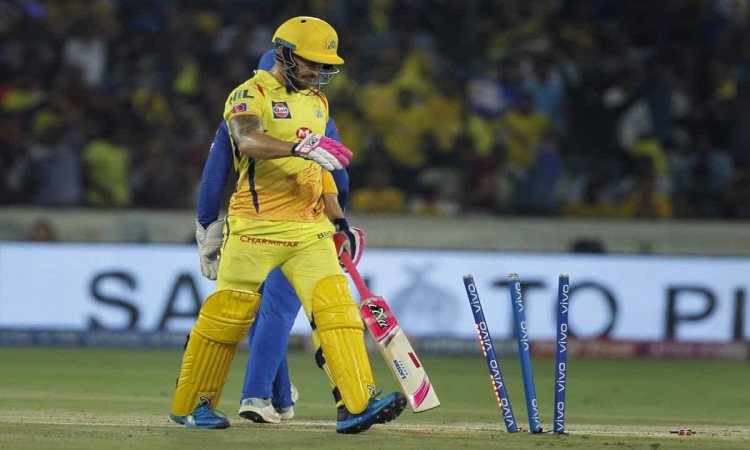 The 2020 season of the Indian Premier League (IPL) could have marked the end of an era for the Chennai Super Kings (CSK) as they failed to qualify for the playoffs for the first time in their history. 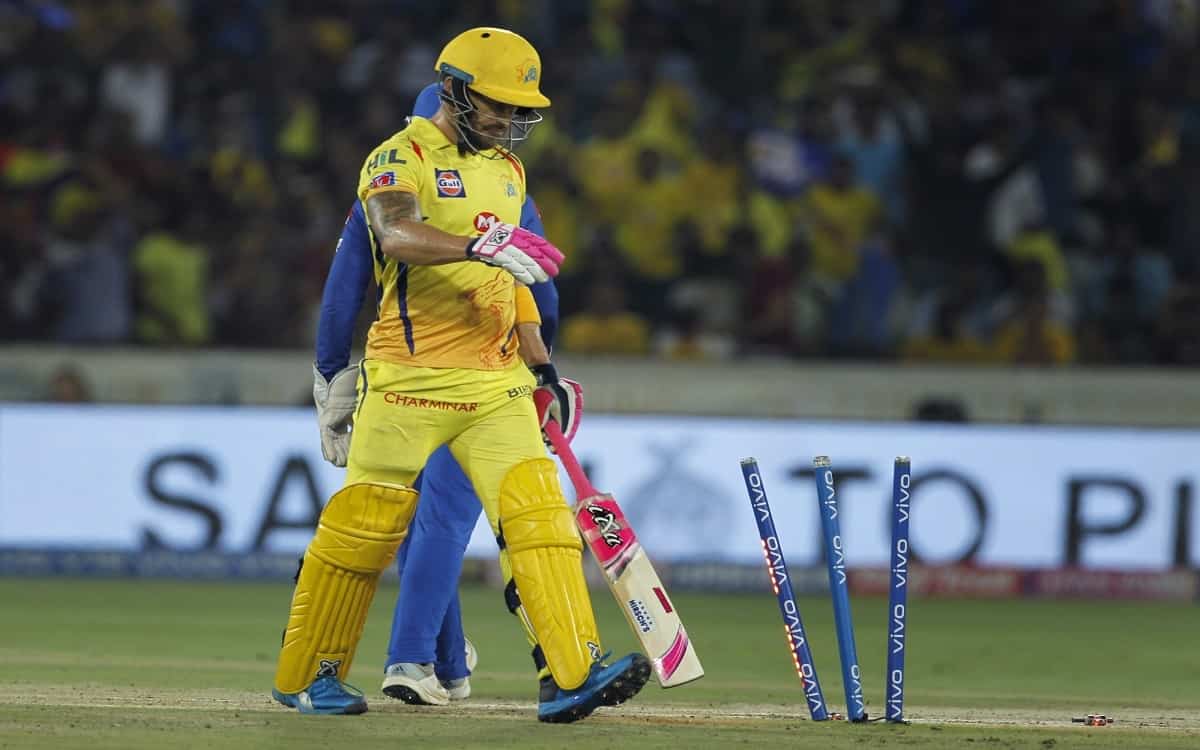 They struggled to get any momentum throughout the season and were one of the first teams to fall out of contention in a league stage that went down to the last week of matches.

However, CSK did not hit the panic button and made wholesale changes to their team. They added a few new faces while sticking to their core of captain MS Dhoni, Suresh Raina, Dwayne Bravo, Ambati Rayudu, and Imran Tahir.

An inability to score runs in the powerplay and the middle overs was one of the many factors that led to CSK’s downfall last season. While the return of Raina in the top order is a major boost, CSK could also push England all-rounder Moeen Ali, who they acquired for Rs 7 crore this year, to the top of the order along with Ruturaj Gaikwad.

Moeen’s prowess as a T20 top-order batsman has been on display a number of times in England’s T20 Blast. Gaikwad, meanwhile, scored back-to-back half-centuries last season and is hence expected to continue opening the batting for CSK.

This leaves a question mark over Faf du Plessis, who was the shining light for CSK’s lackluster batting lineup last season while also being a vital cog in the field.

Du Plessis intends to make the most out of whatever opportunities he is going to get to play T20 cricket, as evidenced by his retirement from Test cricket in February. This means that there could be a battle between Du Plessis and Moeen at the top of the order for CSK.

While the rest of the batting order is somewhat settled, the problem that would be worrying the CSK management would be the lack of game-time for some of their players. The only competitive cricket that Raina has played since the 2019 IPL was the 2021 Syed Mushtaq Ali Trophy, in which he scored 102 runs in five matches.