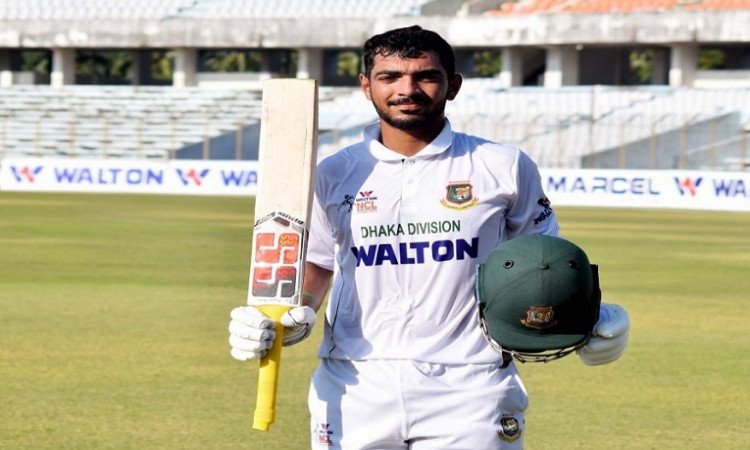 Hassan’s name has not been included in Bangladesh’s list of 27 cricketers considered for the preliminary squad for the Test series in Sri Lanka scheduled to be played in late October. However, the tour is in doubt after the Sri Lanka Cricket (SLC) informed BCB last week that the Bangladesh players would need to be in quarantine for one week upon landing in the island, before being able to train.

BCB President Nazmul Hassan has said that “terms and conditions are nowhere near” that were discussed.


“We cannot play World Test Championships with these terms and conditions. Until their letter yesterday, both boards were having discussions along the lines of a seven-day quarantine,” ESPNcricinfo had quoted Nazmul as saying.

“But now their terms and conditions are nowhere near those discussions, and neither are they anything close to what other countries hosting cricket in the pandemic are doing. There are three or seven-day quarantines in those places where the players can either train among themselves or use the gym,” he had added.