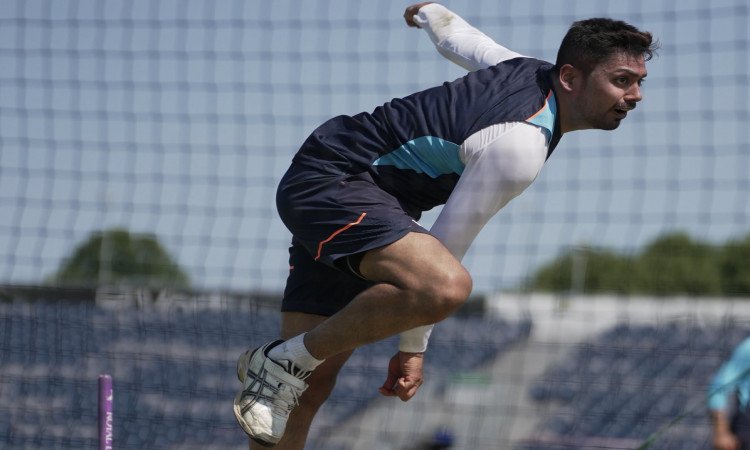 The Board of Control for Cricket in India (BCCI) said on Wednesday that right-arm pacer Avesh Khan remains under medical observation. 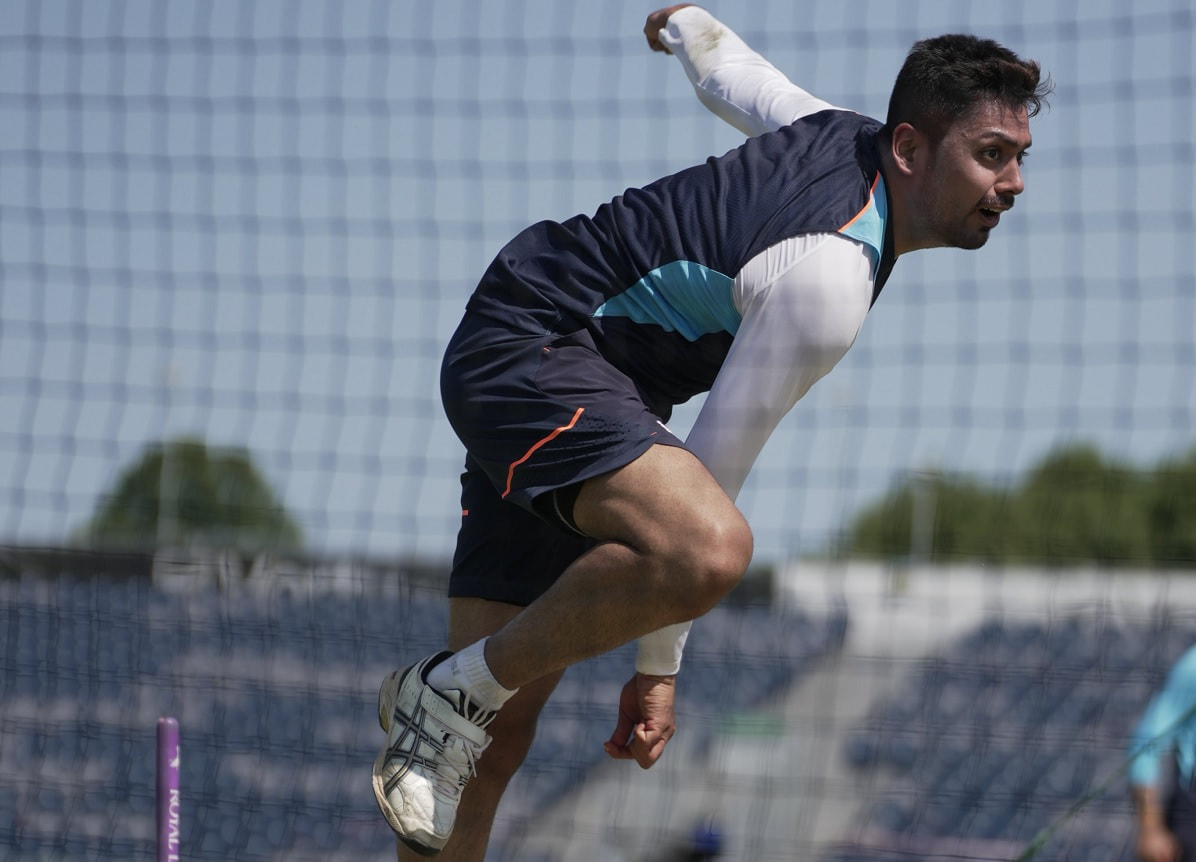 The 24-year-old went off the field after getting hit on his left thumb on Day One of the ongoing warm-up match between India and County Select XI on Tuesday. He sustained the injury while trying to stop a drive from Hanuma Vihari in the post-lunch session.

The BCCI also said that Khan won’t take part in the rest of the match. “Fast bowler Avesh Khan remains under observation of the BCCI Medical Team. He will not be taking any further part on Day 2 and Day 3 of the warm-up game,” said a tweet from BCCI.

Khan, along with all-rounder Washington Sundar, were picked in the playing eleven of the County Select XI for the three-day warm-up match at the Riverside Ground in Durham. He bowled 9.5 overs, including two maidens, for 41 runs at an economy rate of 4.16.

In the ongoing warm-up match, India were all out for 311 runs. KL Rahul top-scored with 101 while Ravindra Jadeja hit 75.

Virat Kohli and Ajinkya Rahane were rested for the match. Kohli had stiffness in his back while Rahane was administered an injection for swelling around his left hamstring.