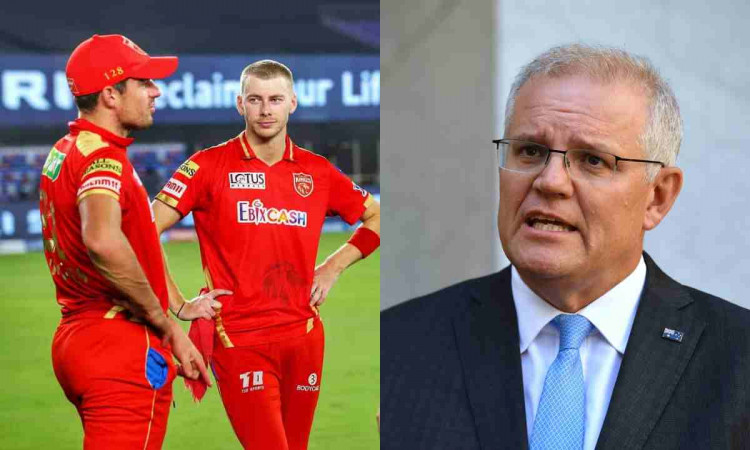 Australia’s prime minister fended off accusations of racism and having blood on his hands on Tuesday, as he retreated from a threat to jail Australians trying to escape Covid-wracked India. 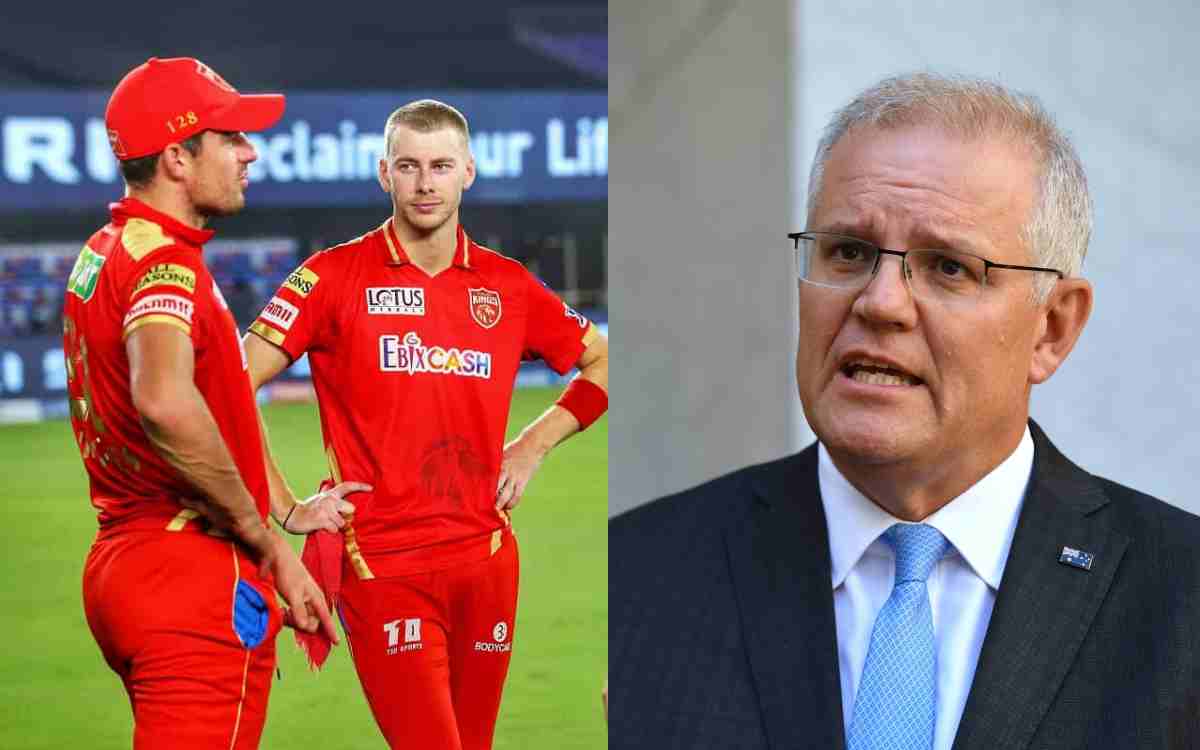 Scott Morrison’s government moved to ban travellers from India from entering Australia until May 15, threatening rule-breakers — including Australian citizens — with prison time.

Amid a widespread backlash, Morrison on Tuesday said it was “highly unlikely” that Australians who skirted a ban would be jailed.

“I think the likelihood of any of that occurring is pretty much zero,” Morrison said in a breakfast-time media blitz on Tuesday.

Around 9,000 Australians are believed to be in India, where hundreds of thousands of new coronavirus cases are being detected every day and the death toll is soaring.

Among those trapped are some of Australia’s most high-profile sporting stars — cricketers playing in the lucrative Indian Premier League(IPL).

Commentator and form Test cricket star Michael Slater was among those who pilloried Morrison’s decision as a “disgrace”.

“Blood on your hands PM. How dare you treat us like this,” he tweeted. “If our Government cared for the safety of Aussies they would allow us to get home.”

If our Government cared for the safety of Aussies they would allow us to get home. It’s a disgrace!! Blood on your hands PM. How dare you treat us like this. How about you sort out quarantine system. I had government permission to work on the IPL but I now have government neglect

Morrison said the idea he had blood on his hands was “absurd”.

“There have been a lot of difficult decisions during Covid and people will criticise me and my government for it,” he told Nine television.

“I’m not going to fail Australia. I’m going to protect our borders at this time,” he said.

The decision came into force on Monday and was denounced by rights groups and some of Morrison’s most prominent allies including Sky News commentator Andrew Bolt who said it “stinks of racism”.

Australia has largely avoided the worst of the pandemic, through some of the strictest border controls in the world.

There is a blanket ban on travel to-and-from the country unless an exemption is secured.

Non-residents are mostly banned from entering and anyone who does come into the country must carry out a mandatory 14-day hotel quarantine.

But that system has come under increasing strain as the virus has jumped from quarantine facilities and caused a series of outbreaks in the largely unvaccinated community.

The conservative prime minister faces reelection in the next 12 months, and had hoped Australia’s relatively successful handling of the pandemic would propel him to victory.

But the India travel ban and a glacial vaccine rollout have prompted criticism.

Australia has administered 2.2 million vaccine doses out of a population of 25 million people, who each need two doses to be fully immunised.