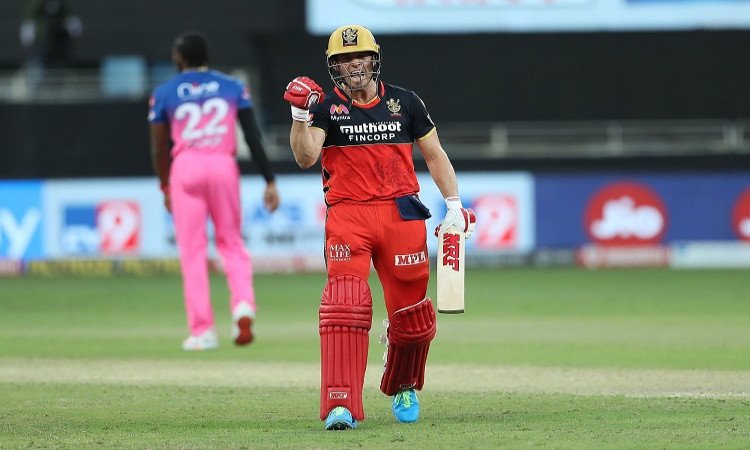 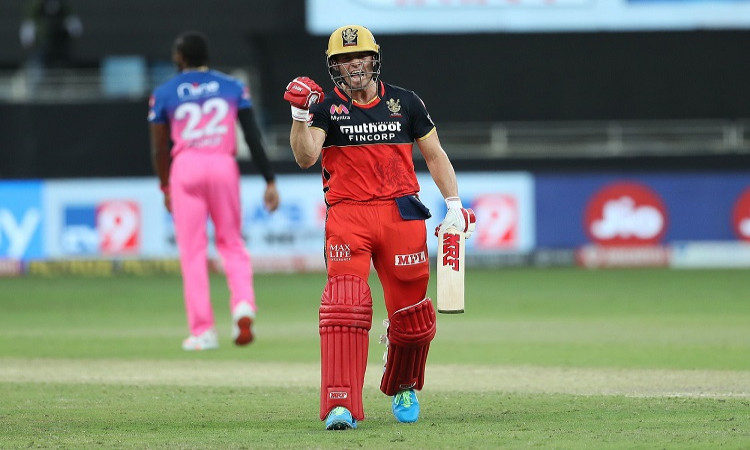 The 36-year-old South African superstar swung the odds in RCB’s favor when he started the 19th overs bowled by Jaydev Unadkat with three consecutive sixes.

After a single took de Villiers off the strike, the under-pressure Unadkat bowled a wide delivery before his fifth ball was dispatched for four by Gurkeerat Singh.


Another single off the last ball took the tally for the over to 25 runs. RCB needed 35 from 12 balls before the start of the over and that deficit was reduced to 10 of the last six balls.

Jofra Archer bowled the last and after five runs came off the first three balls, de Villiers hit the fourth for a six over deep midwicket to take his team over the line.