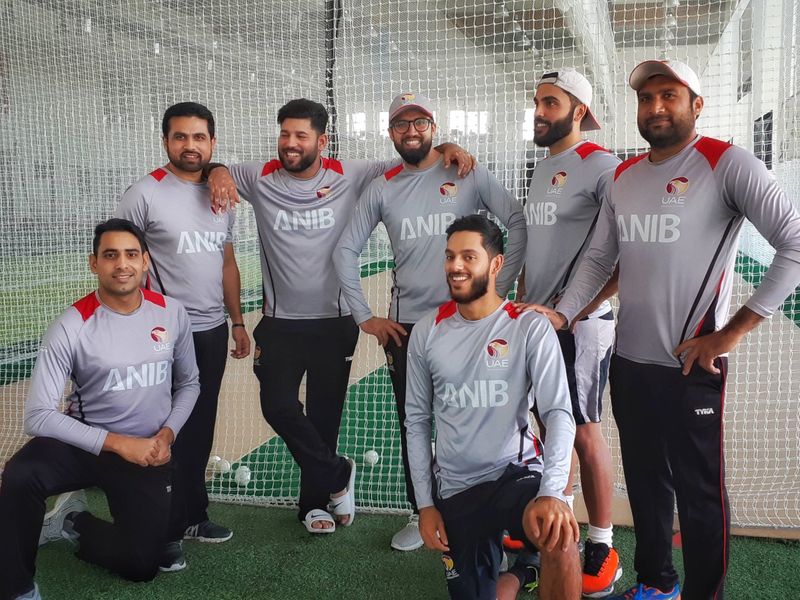 The UAE team, who are reeling under pressure following four of their players coming under an ICC Anti Corruption Unit investigation, were dealt another blow just before their match against Jersey at the Sheikh Zayed Cricket Stadium on Tuesday. According to information from the Emirates Cricket Board (ECB), Shabber disappeared before the team meeting of the players.

Shabber’s disappearance was similar to Pakistan’s Zulqarnain Haider, who fled from the UAE during a one-day series against South Africa and took asylum in London fearing death threats from bookies.

With regard to Shabber’s disappearance, an ECB official said that Shabber was not under investigation from the ICC’s ACU officials. The ECB also revealed that Shabber has been traced to his home country of Pakistan, where he is safe. “We would like to inform that Shabber is safe though his disappearance will be investigated in due course,” the ECB said.

Thirty-three-year-old Shabber was born in Jhang, a district of the Punjab province of Pakistan and has played for the UAE in 23 One Day Internationals and 17 T20 Internationals.

Thisara Perera concedes there is pressure from youngsters after Pakistan win

ICC CWC 2019 : Afghanistan finish their campaign without a victory,...