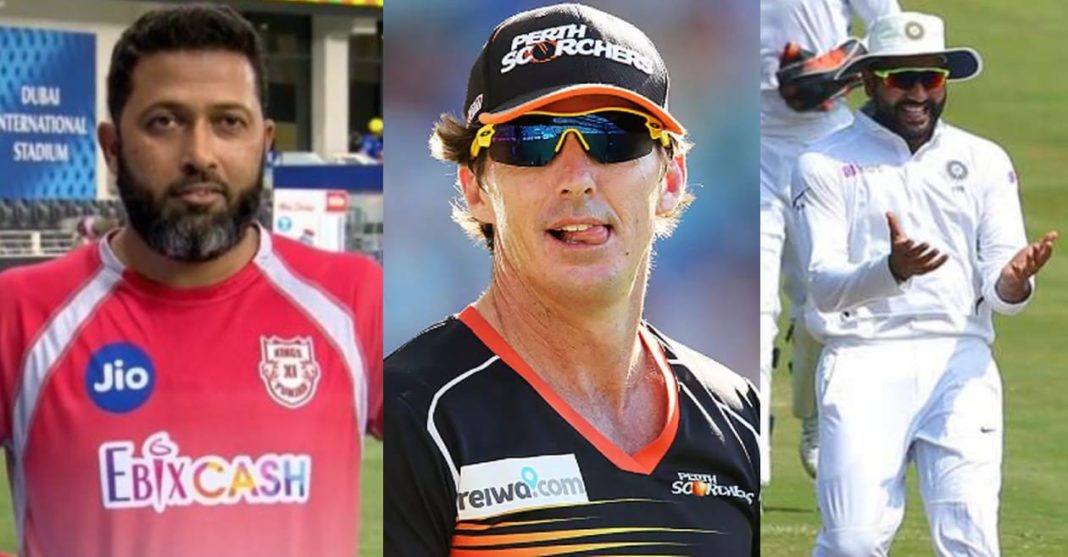 Former India opener Wasim Jaffer has been showing his humorous side on social media ever since IPL 2020 started. The veteran cricketer keeps on sharing some hilarious memes on micro-blogging website Twitter to entertain his fans and followers. The Mumbaikar yet again gave a glimpse of his side-splitting nature by trolling former Australia spinner Brad Hogg.

It all started when Hogg tried to grab social media attention on Friday with his tweet on India’s star batsman Rohit Sharma. Hogg opined that in the absence of Virat Kohli after the Adelaide Test, Ajinkya Rahane would do a fine job as India captain.

The Western Australian then claimed that Rohit’s place in India’s playing XI is uncertain. Hogg said this on the basis of Rohit’s record in the longest format of the game.

“Rahane will do a fine job. The only other option would be Rohit, but his record touring in Test Cricket provides no certainty of him holding a spot in the team,” Hogg wrote on Twitter.

Rahane will do a fine job. The only other option would be Rohit but his record touring in Test Cricket provides no certainty of him holding a spot in the team. #Cricket #INDvAUS https://t.co/7sPXlw1PB5

India tour of Australia is starting with white-ball series from November 27. But, Rohit has been rested for the T20 and ODI leg. The Indian opener will be seen showing his magical batting during the four-match Test series beginning on December 17 at Adelaide Oval.