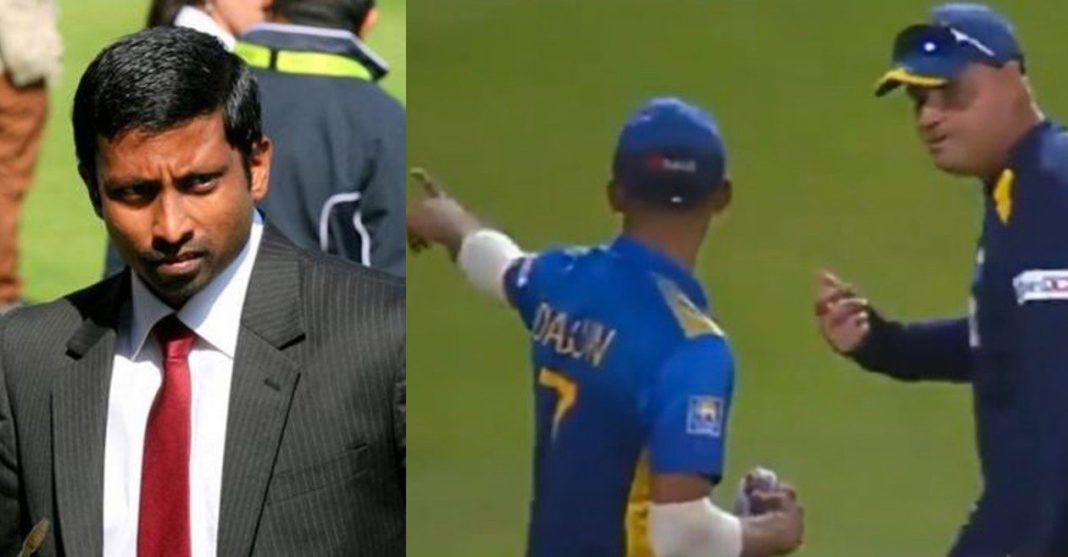 Micky Arthur‘s animated reaction following Sri Lanka’s defeat against India in the second One-Day International (ODI) has become one of the major talking points of the match. Arthur was spotted in different moods when Team India changed the momentum of the game and snatched victory from the jaws of defeat.

Deepak Chahar played an unbeaten knock of 69 runs to guide India to a memorable victory. Arthur looked extremely disappointed as the hosts lost the game after being in a winning position. He was also seen having a heated conversation with Sri Lanka captain Dasun Shanaka. A video of that incident went viral on social media where the two could be seen arguing, possibly over the outcome of the match.

Micky Arthur’s coaching career is over. This is Not because of India’s victory. But Becoz of his bad behaviour at Stadium after lose. #INDvSL
He argued with Captain at field pic.twitter.com/qmUFHidyla

The thing which surprised many was the whole interaction between Arthur and Shanaka took place on the ground and not inside the change room. Former Sri Lanka all-rounder Russel Arnold, who is part of the commentary panel, was also shocked to see the visuals and expressed his thoughts on social media.

Arnold took to Twitter and mentioned that the conversation between the coach and the captain should have happened in the dressing room.

“That conversation between Coach and captain should not have happened on the field but in the dressing room,” Arnold wrote on Twitter.

However, Arthur was quick to respond to the cricketer-turned-commentator, suggesting that he should not make the mountain out of the molehill.

“Russ, we win together and lose together, but we learn all the time! Dasun and myself are growing a team, and we both were very frustrated we did not get over the line! It was actually a very good debate; no need to make mischief out of it!,” tweeted Arthur.

Russ we win together and lose together but we learn all the time!Dasun and myself are growing a team and we both were very frustrated we did not get over the line!It was actually a very good debate,no need to make mischief out of it!