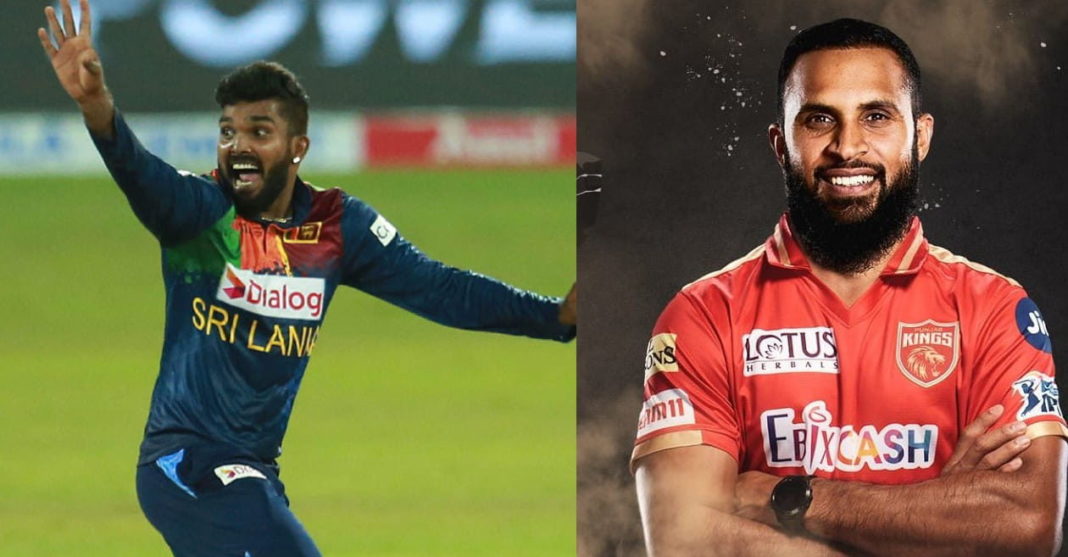 The much-awaited second phase of the Indian Premier League (IPL) 2021 is all set to resume from September 19 in the United Arab Emirates (UAE). Reigning champions Mumbai Indians (MI) will take on three-time winners Chennai Super Kings (CSK) in the opening game at the Dubai International Cricket Stadium, Dubai.

However, ahead of the resumption of the fourteenth season, many players have withdrawn from the competition citing various reasons. While some have opted to stay out for fitness concerns and personal reasons, others focused on the upcoming T20 World Cup 2021, which will start right after the lucrative league.

Due to this, IPL franchises have also announced replacements for those players who will not be available for the remainder of IPL 2021.

Here is the full list of replacement players for the UAE leg of IPL 2021:

As many as 31 matches will take place in the Gulf Nation, with Delhi Capitals (DC) leading the points table. CSK is at the second spot, followed by Royal Challengers Bangalore (RCB) and MI.

Royals are at the fifth spot, just a place ahead of PBKS. The two-time champions KKR are at the seventh position while the 2016 winners SRH sitting at the last spot.