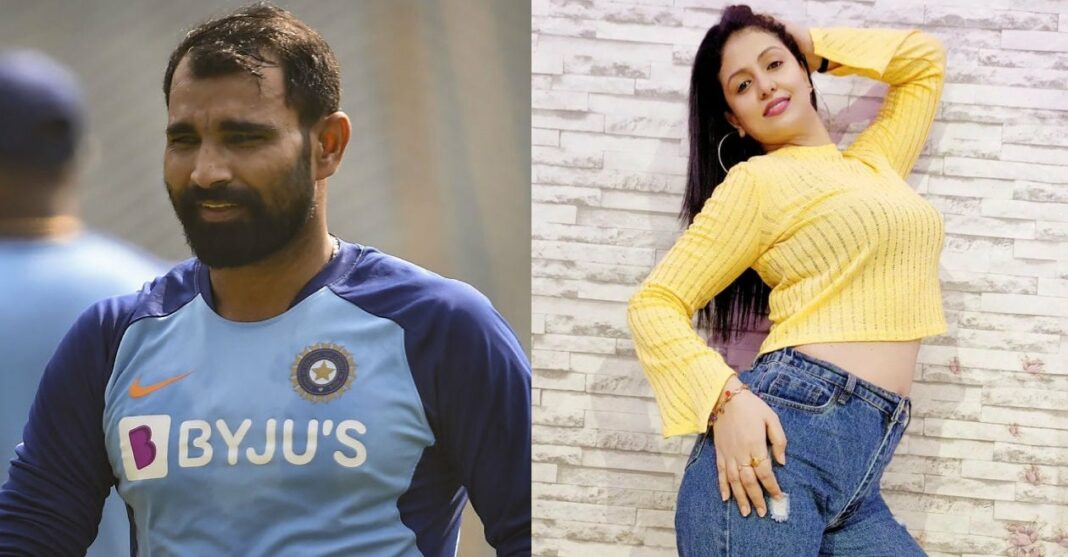 The Kolkata court has ordered Team India fast bowler Mohammed Shami to pay a monthly alimony of Rs 1.30 lakh to his estranged wife, Hasin Jahan. Of this, Rs 50,000 will be the personal alimony to Hasin, while the remaining amount will be the cost of maintenance of their daughter, who is currently staying with her mother.

Reacting to the court’s verdict, Hasin said she would move to Hight Court regarding the personal alimony granted to her.

“Rs 50,000 is minimal for me so I have to challenge this. It’s true that the verdict is in my favour but I will go to the high court as the stipulated money for my maintenance is very less considering the income of Shami,” Hasin was quoted as saying to News18.

In 2018, Hasin filed a case against Shami at Jadavpur Police station, accusing him of infidelity and domestic abuse. She even filed a suit in the court demanding monthly alimony of Rs 10 lakh.

“It was really difficult for me to continue the legal fight for five years. Since I don’t have any financial support or earning, I only know how I arranged the money for so long. Thus, I deserve much more alimony for spending a quality life,” added Hasin.

She further talked about not receiving any financial or emotional support since her clash with the Indian pacer.

“I am spending my life by only keeping faith in God. The story of our clash has been out in the whole world but hardly any people know the reality. So, I want them to know what I have faced. How terribly some people and media tried to malign me.”

In August last year, when Team India registered a thumping win over their arch-rivals Pakistan at the Asia Cup T20, Hasin uploaded a picture of Hardik Pandya, who guided his team to victory with a six, on her Instagram and took a dig at Shami, who was not a part of the Indian squad.