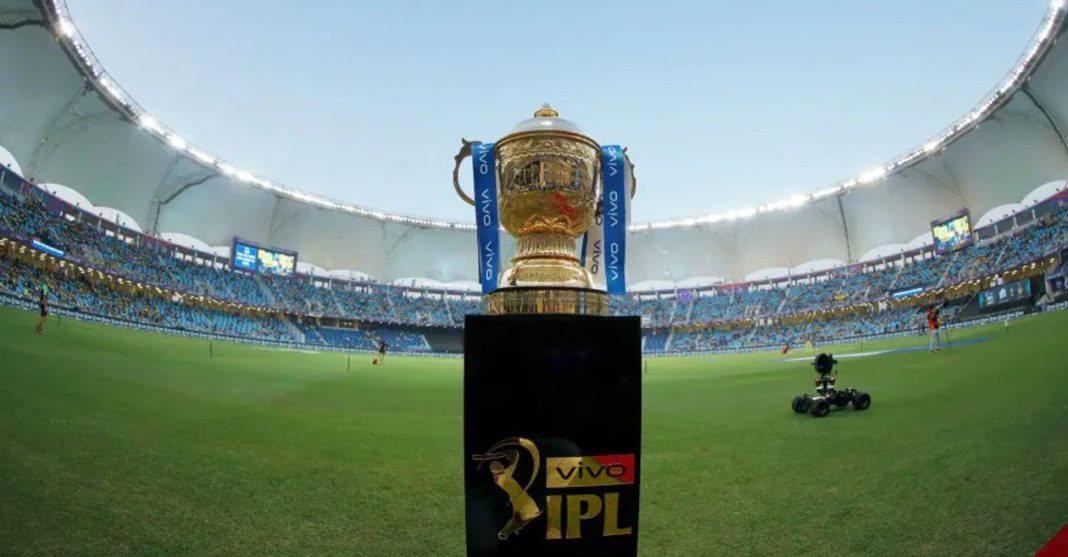 The Board of Control for Cricket in India (BCCI) is likely to start the next edition of the Indian Premier League (IPL) on April 02, 2022. According to a Cricbuzz report, the fixtures have not been finalized, but BCCI has internally conveyed to the key stakeholders that the board is planning to start IPL 2022 in the first week of April in Chennai.

In the 2022 edition, ten teams will play a total of 74 games. The length of the season will be for over 60 days. Thus, the final could be held in the first weekend of June, i.e. either June 4 or 5.

As Chennai Super Kings (CSK) are the defending champions, Chepauk will be the automatic choice for the inaugural game. However, there is no formal decision whether their opponents will again be Mumbai Indians, which has been the case mostly.

Earlier, in his speech, the BCCI secretary Jay Shah had announced that the IPL is returning to India. He mentioned about the two new teams – Ahmedabad and Lucknow participating in next season – and the upcoming mega auction for IPL 2022.

“I know you all are waiting to see CSK play at Chepauk. Well, the moment is not very far. The 15th season of the IPL will take place in India and it will be more exciting than ever with two new teams joining. We have a mega auction coming up, so it will be interesting to see what the new combinations look like.”