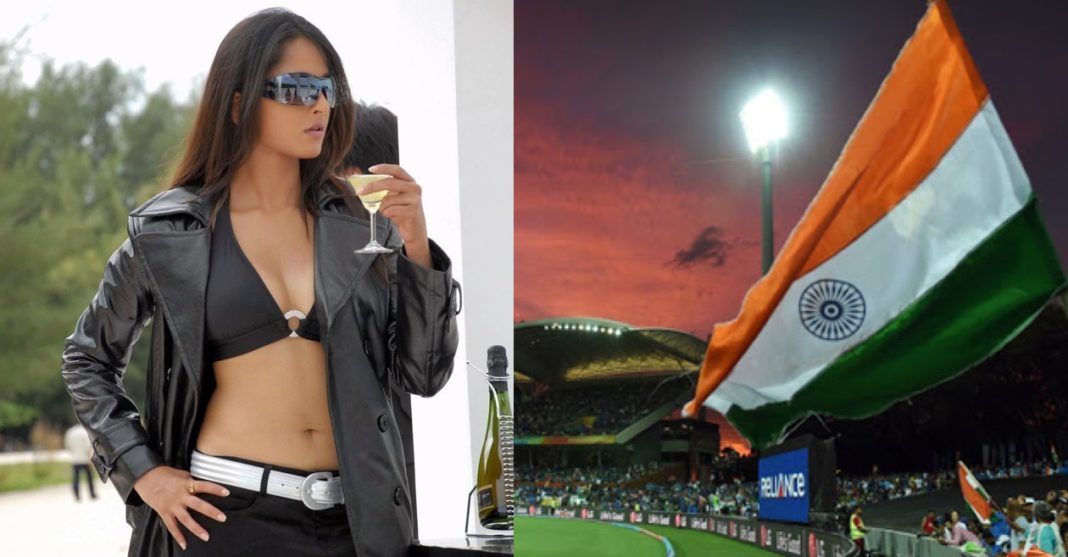 Baahubali 2 gave fans many reasons to gush about the movie. Apart from the story and the stunning visual effects, the intriguing characters have also been a major talking point of this movie.

Well, apart from Prabhas who played the role of Amarendra Baahubali in the movie, Anushka Shetty caught everybody’s eye through her role of Devasena.

Her striking beauty made fans fall for her and even today she is among the top-most searched actresses on the internet. Anushka has been a renowned name in the Tamil-Telugu film industry and now fans are eager to see her in Bollywood.

Recently, during an interview for an entertainment portal Telugu Stuff, a fan asked the stunning diva about her favourite cricketer.

Not the reply which everyone would have expected, as Anushka swept aside from the general replies like Sachin Tendulkar, Virat Kohli and MS Dhoni, and said, “Rahul Dravid is my favourite cricketer”.

“Ever since I was growing up, I have a crush on him. At one stage, I fell in love with him,” she added.