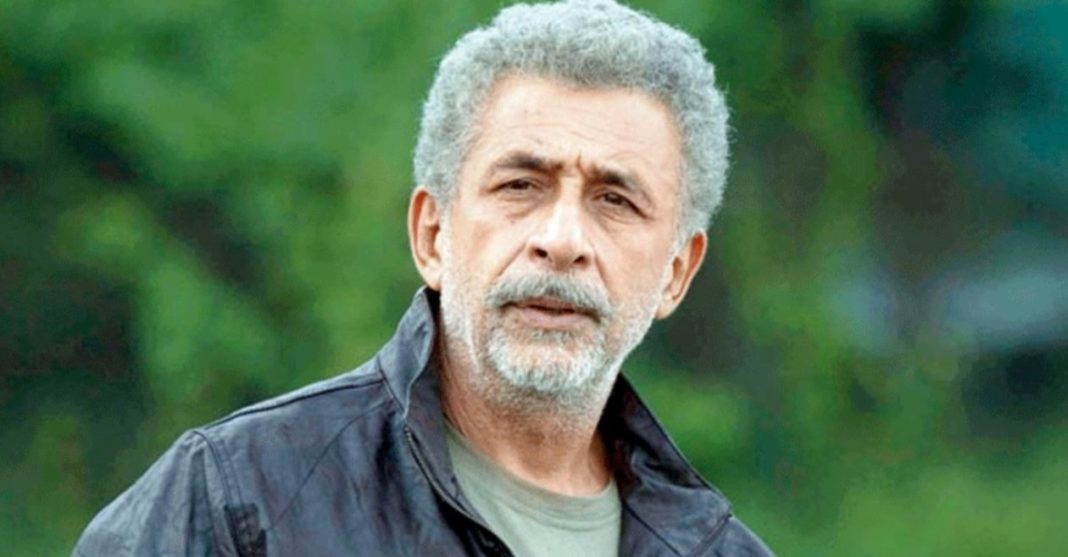 Apart from being a critically acclaimed actor, Naseeruddin Shah is also a cricket nerd who is thoroughly aware of the history of the game and recent happenings as well.

In fact, Naseeruddin had a privilege of working in numerous cricket-oriented movies in his glittering acting career.

In Chamatkaar (1992), the legendary actor played the role of a ghost called Marco, who used to affect the umpire’s decision with his sorcery.

In Maalamaal (1988), he even shared the screen with former Indian cricketer Sunil Gavaskar. In Iqbal (2005), Naseeruddin played a retired coach who trained the blind protagonist to achieve success and recognition in his cricketing career.

Neither Virat Kohli, nor Rohit Sharma

In his recent interview to the Film Companion, Naseeruddin named Ravichandran Ashwin as his favourite cricketer of the current generation.

Ashwin is undoubtedly among the best spinners of modern-day cricket. He has represented India in 71 Tests, 111 ODIs and 46 T20Is so far.

In the traditional format of the game, the off-spinner has scalped 365 wickets at a remarkable average of 25.43. While in the ODIs, he has 150 wickets to his name.

He will be next seen in action while plying his trade for Kings XI Punjab (KXIP) in the 2020 edition of the Indian Premier League (IPL).

Meanwhile, on being asked to pick between Sachin Tendulkar and Rahul Dravid, Naseeruddin unhesitatingly went for the latter. “Dravid any day”, he replied.

The 70-years-old was also asked to pick his all-time playing XI. He made a pretty interesting choice and chose none of the cricketers from the present era.