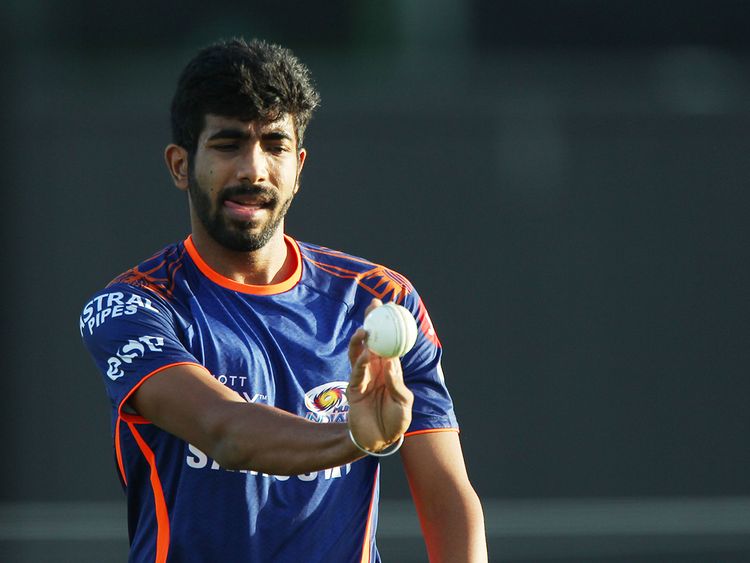 Dubai: Mumbai Indians ended the group stages of the 13th edition of the Indian Premier League as the table toppers. And one man who has once again played an integral role in this ride is pace spearhead Jasprit Bumrah. With 23 wickets from 13 games, he has been the go-to-man every time the defending champions have needed a wicket.

However, what stands out for the pacer this season is the struggle he had in the first few games of the season. The opening game of the season against Chennai Super Kings at the Sheikh Zayed Stadium in Abu Dhabi saw him go for an uncharacteristic 43 runs from his four overs for one solitary wicket. While he did pick two wickets in the next game against Kolkata Knight Riders, he again went for 32 from his four overs.

Questions were raised on whether Bumrah had lost the spark as the runs were flowing and the deadly yorkers which the pacer is known for weren’t coming out as effectively as it has otherwise in his career. It has almost been a given that Bumrah can dish out the yorker even in his sleep.

The third game also saw Bumrah give away 42 runs against Royal Challengers Bangalore at the Dubai International Cricket Stadium. But Mumbai Indians’ fourth game finally saw Bumrah get the grip back as he finished with figures of 2/18 from his four overs against Kings XI Punjab and there has been no looking back for the speedster.

The pacer says that sometimes one needs to look at the weather conditions and the impact it can have on the plans. Bumrah reveals that with intense sweating happening in the first half of the season, hitting the mark with the yorker was that much more difficult and it was important to fall back on other deliveries. 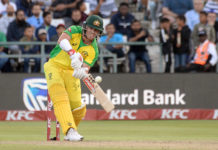 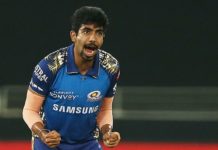 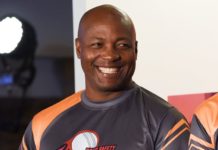 Eoin Morgan, KL Rahul will be desperate to seal the fourth...