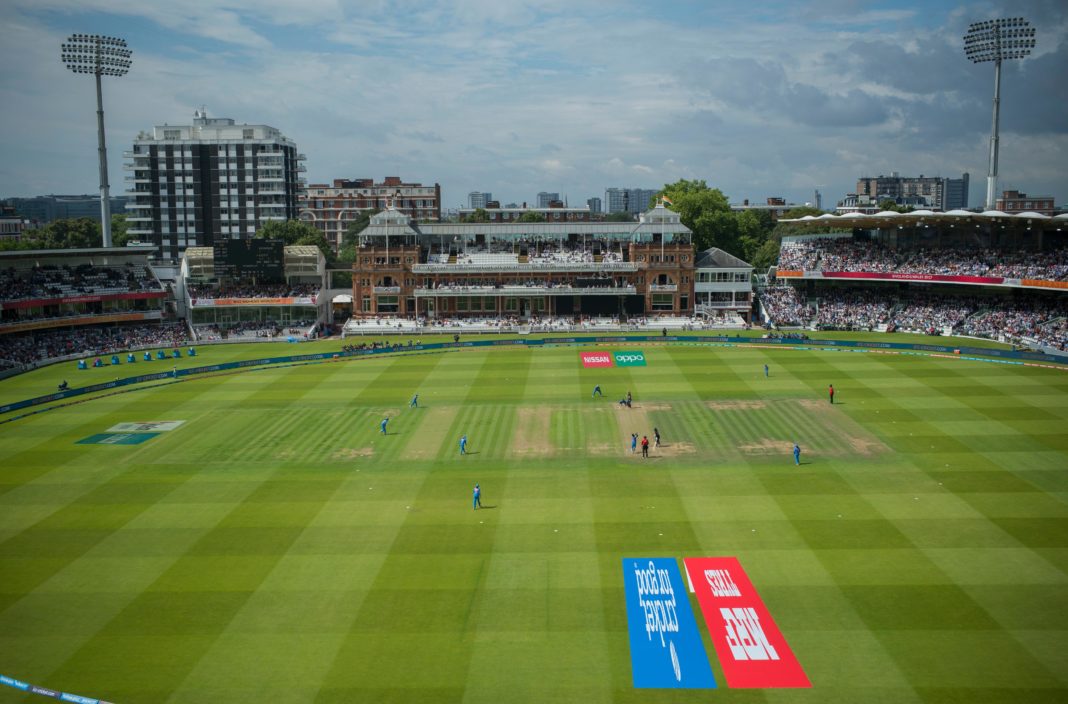 The International Cricket Council (ICC) believes that the game at the highest level is clean and corruption in cricket is no longer rife despite the fact that the corruptors have upgraded their operating system. Alex Marshall, the Anti-Corruption Unit (ACU) General Manager of the ICC, told the BBC that the best way to stop corruption is by creating of robust intelligence-gathering and education system.

“Absolutely not,” he said. “Corruption is not rife within cricket.” He went on explain the point saying that people who strive to corrupt the game are rife. “We have a very clean game, particularly at the highest level. What is rife is, unfortunately, that the world contains people who always look to make large sums of money through illegal and corrupt activity and they look at cricket as an opportunity where they might get some success.”

The ICC clamped down on several high-profile cricketers imposing periods of bans, some of them being Sanath Jayasuriya, Heath Streak and Nuwan Zoysa among others.

Bangladesh Cricket Board reacts to playing Test in Pakistan

Naseem Shah out of PSL for protocols breach