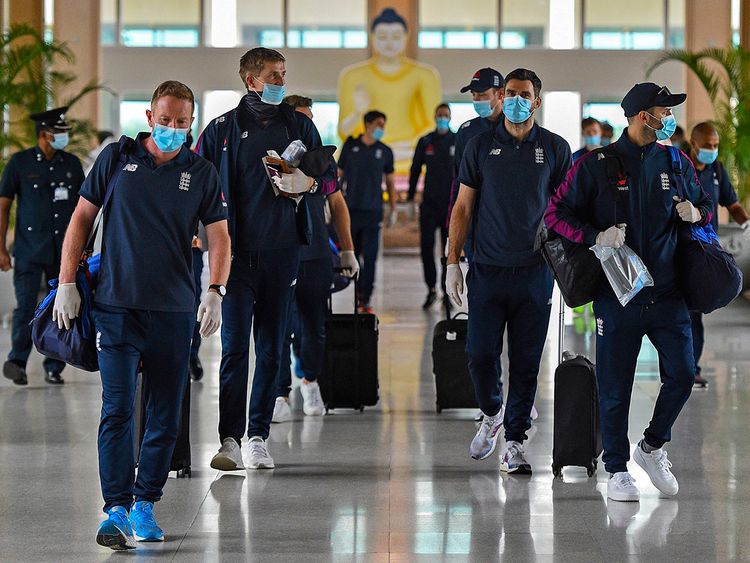 Chris Silverwood, head coach of the England cricket men’s team, is to have overall responsibility for squad selection with national selector Ed Smith’s role abolished, the England and Wales Cricket Board announced Tuesday.

Smith has been in his role since 2018, in which time England have been crowned 50-over world champions, and will leave at the end of the month.

Silverwood will have sole responsibility for the squad selection although Test captain Joe Root and limited overs skipper Eoin Morgan will have their say on the respective starting line-ups.

The revamp comes ahead of a busy year for England with the highlights a five Test series against India beginning in August, the T20 World Cup in India and a bid to regain The Ashes in Australia.

Ashley Giles, managing director of England men’s cricket, was responsible for the restructuring.

He said the selection process had been tried and tested but it had to move with the times.

“The current process of selecting England teams has been in place for over 120 years,” said Giles in an ECB statement.

“Even though this system has its merits, with advances in technology and a greater information gathering resource at our disposal than ever before, the restructure is in the best interests of helping England men’s teams be successful.”

Giles said Silverwood’s extra responsibility will also put him in the spotlight even more if selections do not work out.