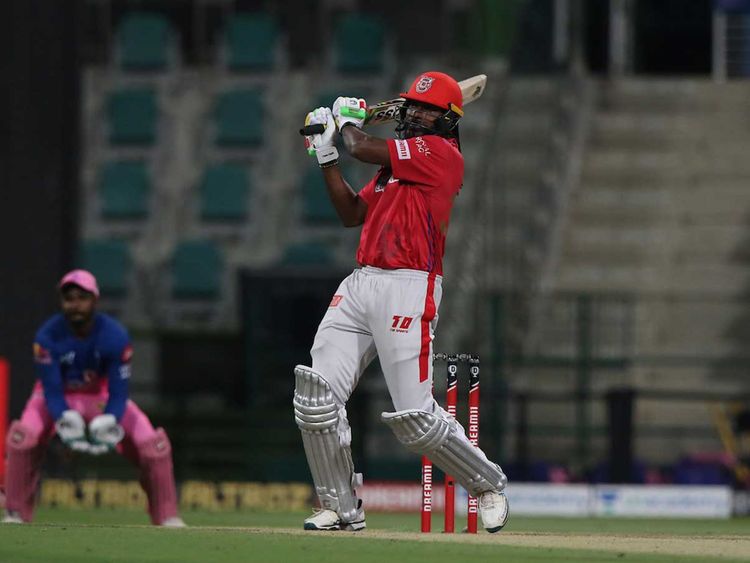 Kolkata: Chris Gayle, who showed there was enough left in the tank during his last sojourn in IPL 2020 in the UAE, is looking forward to another round of lusty hitting in the upcoming edition of Abu Dhabi T10 League. The fourth edition of the event takes place at the Sheikh Zayed Stadium in the UAE capital from January 28 to February 6.

Speaking from Jamaica, Gayle said he is looking forward to taking part in this year’s edition of cricket’s new avatar. “At the moment, I’m actually getting some well-needed rest but keeping the Abu Dhabi T10 League in mind, I’m going to start some training soon and get ready to be back in business,” he said.

Yuvraj discloses one regret from his time with team India

IPL is the best tournament in the world, minus World Cups:...

Rohit Sharma, Virat Kohli in clash of titans in Dubai