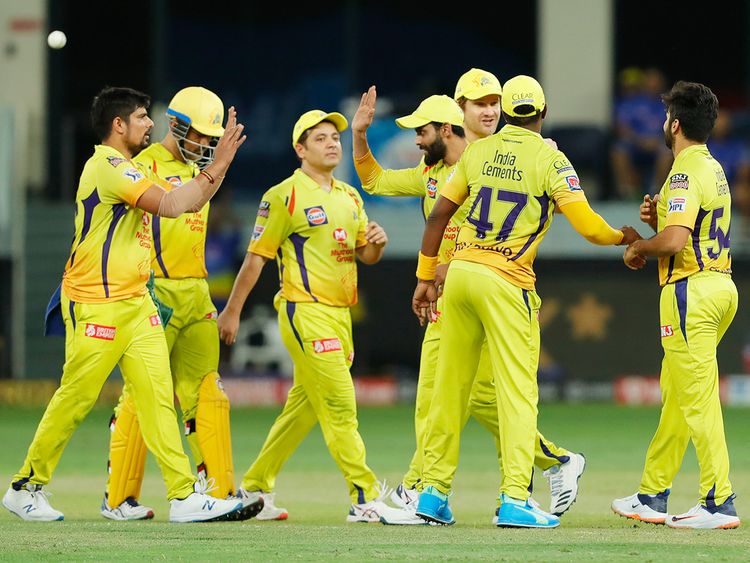 The Chennai Super Kings crafted a 20-run victory over Sunrisers Hyderabad at the Dubai International Stadium on Tuesday night. A target of 168 seemed within Hyderabad’s reach, but Chennai bowlers choked off the runs and were rewarded with wickets. Hyderabad were never allowed to push towards victory.

The early fall of captain David Warner helped and Jonny Bairstow (23 off 24 balls) never got going after the Manish Pandey run out. Kane Williamson (57 of 39) played a lone hand, and that wasn’t enough. 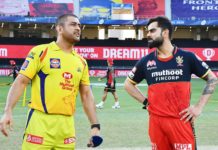