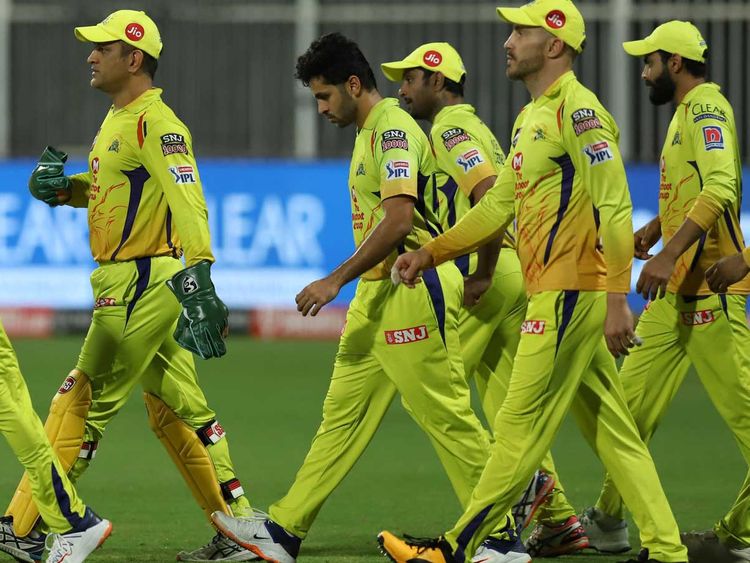 The whistling has resumed. The Whistle Podu (blow the whistle, in Tamil) fan brigade has been on mute after the Chennai Super Kings crashed out of the Indian Premier League last year. That was a rare fall. Don’t write them off as IPL returns to its roots in India.

Chennai should start as one of the favourites in Season 14. Why? They are one of the marquee teams. A team that have won three titles and have finished below fourth place only once. Don’t discount the influential leadership of Mahendra Singh Dhoni.

There’s more. Chennai are smarting from the flop-show last season. An embarrassing stumble for a team that have made the knockout stages of every IPL they played. The setback in the UAE would have hurt captain Dhoni, owner N. Srinivasan and the Whistle Podu Army.

Yuvraj, Ganguly and Sachin engage in banter on social media