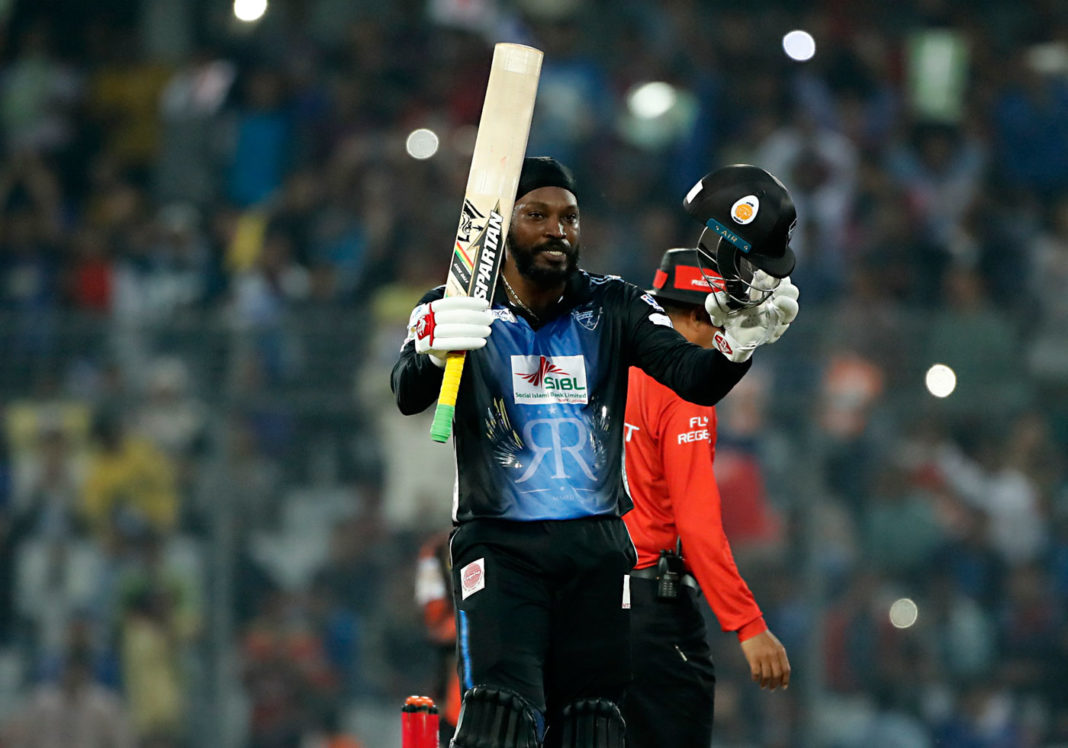 Chattogram Challengers, announced on Monday (December 2), that Chris Gayle will participate in the upcoming Bangabandhu Bangladesh Premier League, scheduled to start on December 11.

In the recent past, there have been enough speculations regarding the availability of Gayle for the tournament. Incidentally, last week, the veteran opener had noted, “I don’t even know how my name reached the BPL”.

Cricbuzz understands that the Jamaican cricketer wasn’t exactly pleased with the remuneration offered to him by the Challengers, who in turn picked him in the draft for USD 100000.

”We are happy to announce that Gayle will play for us and there is no uncertainty about his participation in the tournament,” said Challengers’ Managing Director KM Rifatuzzaman. ”He is having a hamstring problem, so we will not get him from the beginning, but we are hopeful to have him at some point in the tournament. We have finalised everything with Gayle’s agent. Some formalities are not done yet, but all those things will be completed soon,” he added.

According to Challengers’ official, the West Indian opener is expected to be available after January 4. So, if Gayle will be available at the aforementioned date, then he could play the final leg of the tournament that will be hosted in Dhaka.