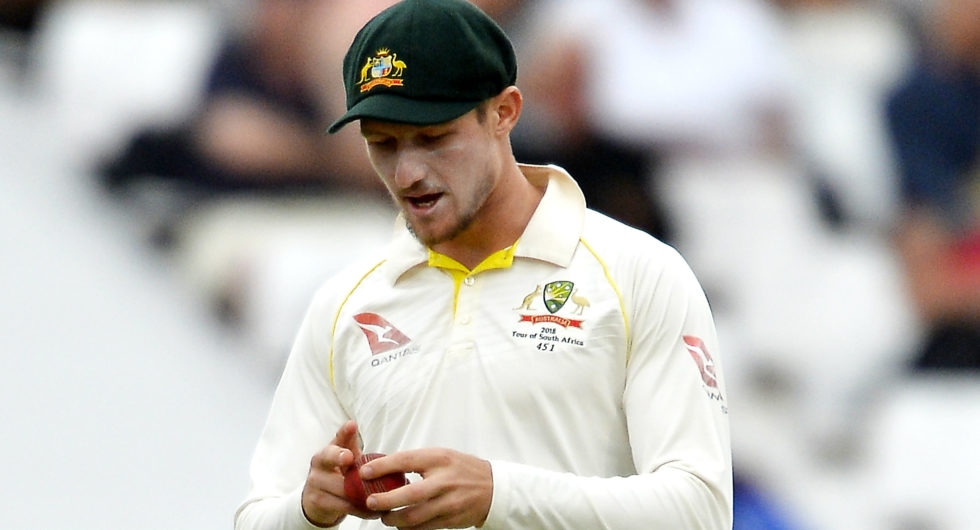 Bancroft’s selection for the two Tests against Pakistan is a matter of much debate. He had been dropped after the first two Ashes Tests in England earlier this year, and his returns in the ongoing Sheffield Shield (57 runs, 6 innings, average of 11.4, and a top score of 30) didn’t point to a callback. He wasn’t even part of the Australia A squad that took on Pakistan in the practice game but once he was flown in for the unavailable Nic Maddinson, he scored 49 off 155 balls in the second innings and helped tip the balance in his favour.

With Joe Burns the designated opener alongside David Warner, it’s unlikely that Bancroft will be in the starting XI. But his inclusion points to the changing landscape of selection around concussion substitutes. Australia experienced it first-hand with Marnus Labuschagne in England, knowing how a good batsman on standby is vital in this day and age.

Since the option was introduced in August, there have been three occasions already. Trevor Hohns, Australia’s chairman of selectors, admitted that having concussion substitutes in the squad was one of the reasons why they went for a 14-man squad instead of a 12-man squad for a home Test series.

Will develop Pakistan best cricket team in the world : Says...