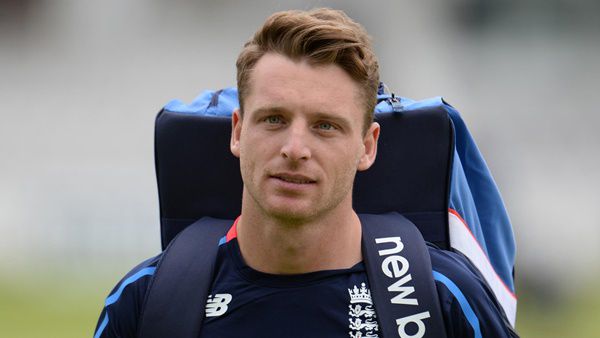 In a major blow for the Rajasthan Royals, Jos Buttler says he does not expect to play in the rescheduled IPL later this year. The culmination of the tournament, which was postponed earlier in the year because of the coronavirus pandemic, is set to clash with England’s limited overs tours to Bangladesh and Pakistan ahead of the T20 World Cup.

Although England’s players were allowed to play in the IPL in March and April and miss the New Zealand Tests this month as a result, that was because the matches against Kane Williamson’s team were added to the calendar late. The ECB had already agreed with their players that they could play the whole tournament in India and did not feel able to go back on that agreement once the Tests against New Zealand were added in.

However, Ashley Giles, the managing director of men’s cricket at the ECB, has already said he expects England’s players to be on international duty later this year if there is a clash with the IPL and Buttler is of that same understanding. “Usually the pocket of the IPL doesn’t clash with any international games, which makes it a very easy tournament to be available for,” he said. “When it clashes with international cricket, England will take precedence I’d have thought.”

Shreyas Iyer’s side will pull out all stops for a win...

India and West Indies on winning spree in U19 WC

Playing a leg spinner is priority but not mandatory – BCB