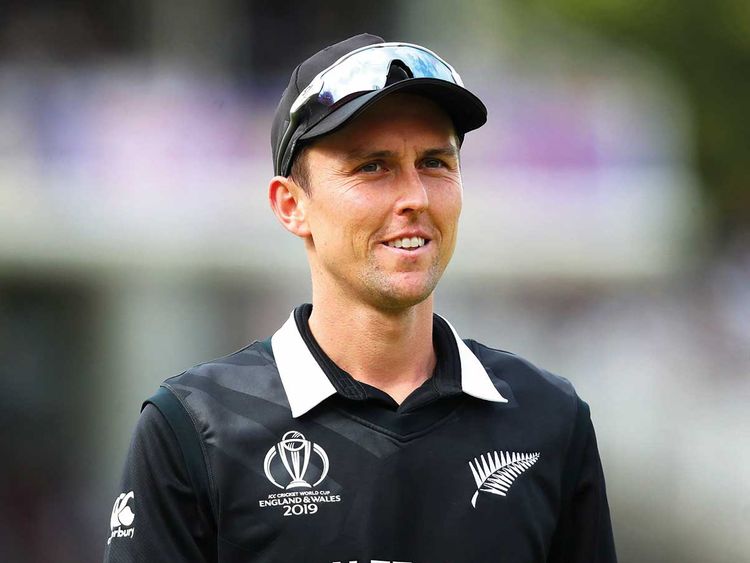 Mitchell Santner, the New Zealand all-rounder, has been ruled out of the second Test against England after having cut his left index finger, Gary Stead, the New Zealand head coach, said on Tuesday. He had suffered the injury while playing an intra-squad match ahead of the series but was available for the first Test, in which he bowled 23 overs and batted only six balls. Ajaz Patel is the only other spin option available in New Zealand’s squad.

Meanwhile, skipper Kane Williamson too looks doubtful for the Edgbaston Test as his left elbow niggle is still being monitored, and a decision on that will be taken on Wednesday, a day prior to the series-deciding Test. Surgery has been ruled out for the moment for New Zealand’s premier batsman, who has been troubled by the injury since the Australia T20Is in March.

“We’ve had some more treatment on that, and we want to make sure it’s the best thing for him, playing in this match versus taking a bit more time to be ready and training the way he needs to train,” Stead said.