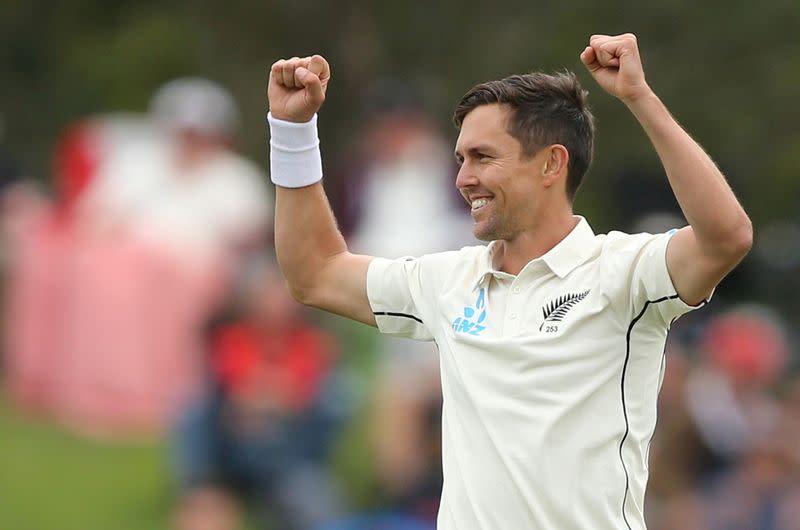 New Zealand pacer, Trent Boult is likely to participate in the second Test against England due to the updated quarantine protocols in the United Kingdom. Boult, who flew back to New Zealand after the IPL was postponed, was initially slated to feature only in the World Test Championship final against India.

Boult only joined the squad late last week but with the relaxed quarantine rules, he managed to begin training straightaway and now has a chance to get some match practice against England before they face India at Southampton.

“There’s a chance. There’s a few things that have changed, the British Government has relaxed their quarantine stipulations, so Trent (Boult) is out of isolation three or four days earlier than we expected,” said Blackcaps coach Gary stead after the first Test of the series ended in a draw.

Cameron Delport to speak to Essex in T20 Blast

Phil Simmons keen to start identifying ‘make-up of the team’ for...

Kolkata Knight Riders to have a team in American League Cricket