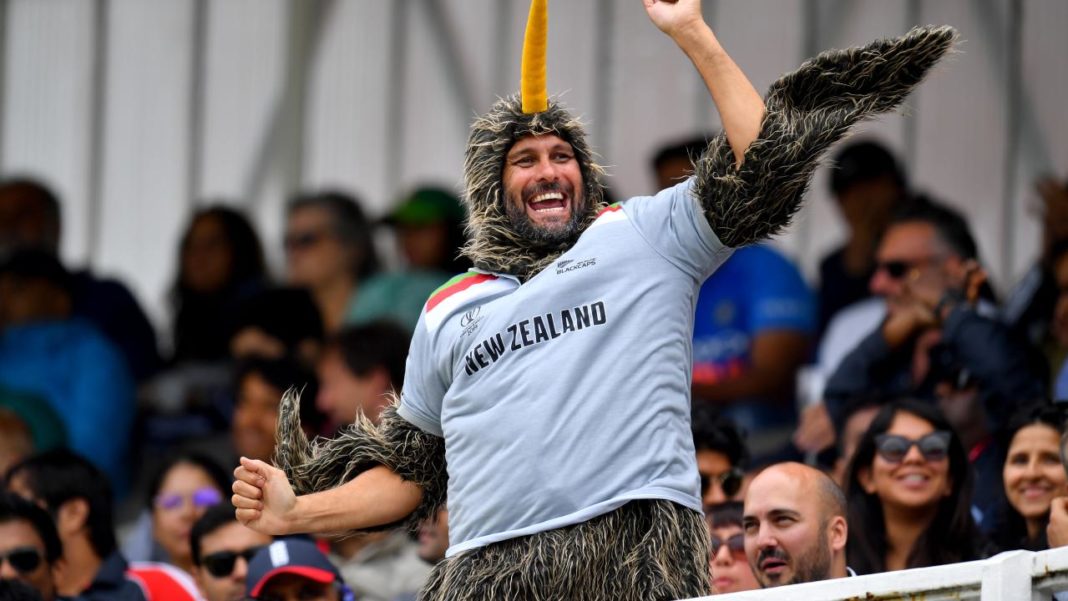 New Zealand fans are ready to show their support in numbers later this month when the Black Caps play their first Boxing Day Test in more than 30 years.

Cricket Australia has revealed that more than 16,000 tickets have been sold to New Zealanders for the first day of the flagship Test at the Melbourne Cricket Ground.

News in from @CricketAus is that over 16,000 tickets have been purchased by New Zealanders for Boxing Day! The team can’t wait to have your support in Melbourne. Find out how you can meet the players at an MCG Family Day before the 26th here | http://on.nzc.nz/2S6jk1r  #AUSvNZ

It will be just the fourth time New Zealand has played a Boxing Day Test, and the first time since 1987 when it ended in a dramatic draw.

Despite the first Test in Perth being a relatively one-sided affair — Australia won by 296 runs — only tickets in the upper sections of the MCG are remaining, NZ Herald reported.

Just one more win will see Australia wrap up the three-match series in straight sets.

New Zealand’s record in Australia makes for grim reading – it’s won three of 32 Tests in Australia, and just once since 1985.

But that hasn’t deterred its supporters from flocking to the MCG for the Black Caps’ first Boxing Day Test of the century. 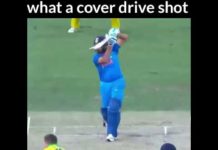 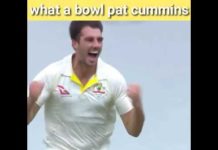 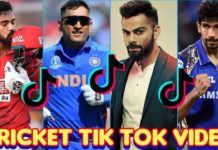 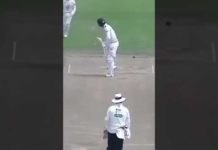 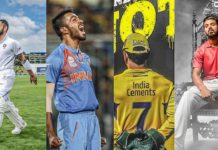 Test win against Zimbabwe will ‘inspire’ Bangladesh for next WTC cycle...

Multan Sultan should be awarded the title as table toppers: Azhar...