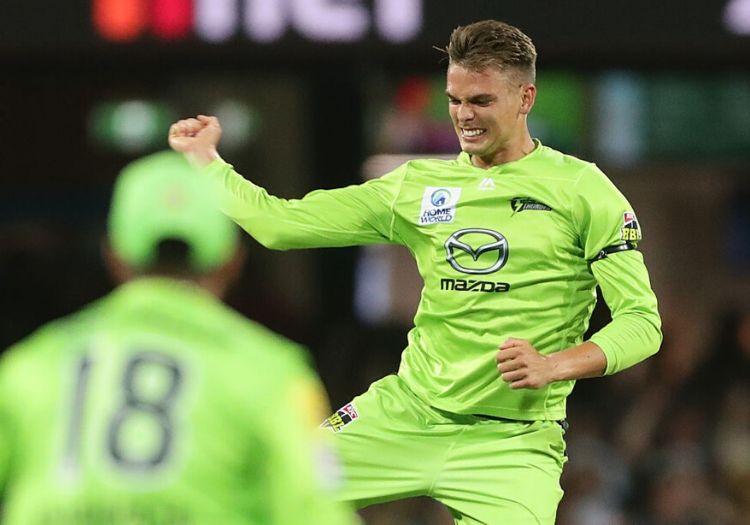 Birmingham Bears have cancelled Chris Green’s contract for this year’s T20 Blast as a result of the constantly evolving Covid-19 situation. The off-spinning all-rounder was expected to lead the Bears side this season. Will Rhodes, who is the captain of Warwickshire for first-class and List A matches, will now take over the leadership duties.

Green, who is known for his exploits in the T20 format, was picked up by Bears last season to replace the injured Ashton Agar. He made an impact for the club, taking five wickets at an economy rate of 6.69. He also bagged a contract with the IPL side, Kolkata Knight Riders. However, the tournament has been postponed indefinitely because of the pandemic. Green also has a contract with the CPL side, Guyana Amazon Warriors.

“All of the Cricket Management Team and players think the world of Chris,” Bears’ sporting director Paul Farbrace said on Tuesday (July 7). “Nobody should forget the commitment that he showed to the Bears last summer by coming into the side for our Vitality Blast home match with Notts Outlaws, within 24 h

Sachin Tendulkar is searching for the waiter whose comment changed his...

Cricketers in Bangladesh are being suppressed : Shakib Al Hasan

Chris Woakes pulls out of IPL to keep fresh for England...

May never be able to shake off nepotism tag: Says Imam-ul-Haq