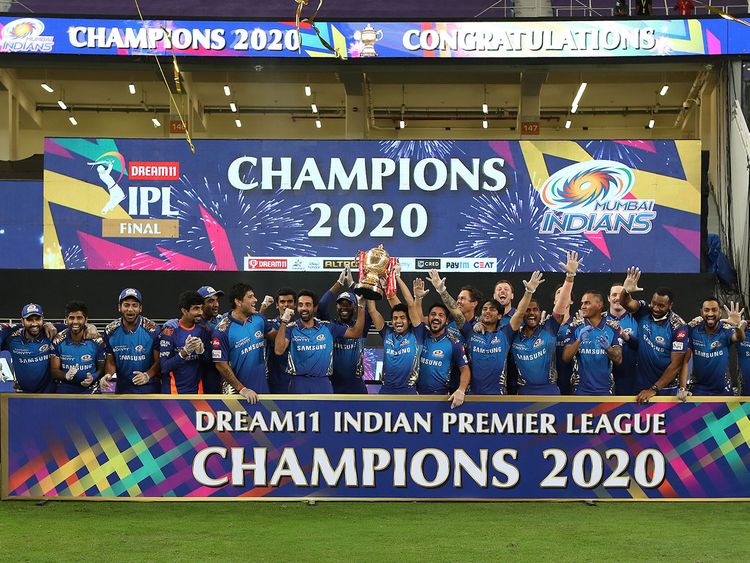 The Board of Control for Cricket in India (BCCI) on Saturday confirmed their plans about completing the remaining matches of VIVO Indian Premier League 2021 season in the United Arab Emirates. The season was suspended on May 4 due to rising number of COVID-19 positive cases among players and support staff across franchises in India.

The decision was taken at a Special General Meeting (SGM) held virtually, where members unanimously agreed to resume IPL.

In another expected move, the BCCI SGM authorised their officebearers to seek an extension of time from the ICC to take an appropriate call on the hosting of ICC T20 World Cup 2021.

Interestingly, the BCCI in their press release, chose not to point to the COVID-19 crisis, saying that the heavy rains normally witnessed in September would not make it possible to host the IPL in the country. The tournament is expected to start on September 18-19 and end by October 10 in a three-week window sandwiched between the conclusion of India-England Test series and the T20 World Cup.

Questions, however, remain on the availability of overseas players. England’s cricket director Ashley Giles has said that England won’t change plans to accommodate IPL 2021 restart and the BCCI is believed to be having discussions with overseas boards to discuss the availability of the players.

The ICC has a crucial Board meeting lined up on June 1, which is supposed to have the T20 World Cup on it’s agenda. While India are officially the hosts, the devastating second wave of the pandemic which swept the country in April-May had been raising questions about the wisdom of hosting the tournament there.

Informed sources feel that the world governing body will give India till at least July before reaching a consensus to shift it if required. The UAE is on stand by to host the marquee tournament in case of any eventuality.

cricketers expressed shock over the plane crash in Karipur

The batting is out of order for Rajasthan Royals

RCB announce their schedule for home and away games