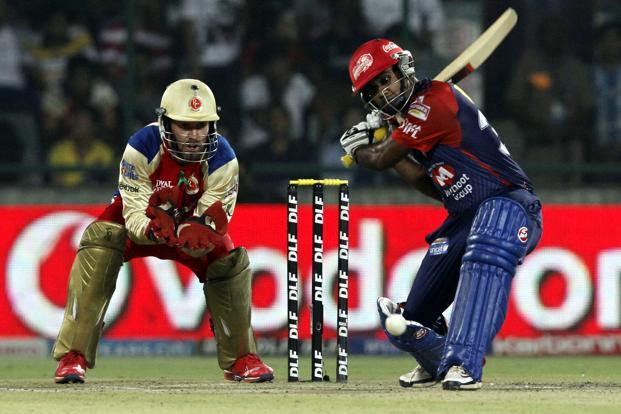 The priority will be the safety and well-being of the fans, athletes and employees, stated the BCCI following a meeting with the team owners of the IPL. The 2020 edition of the IPL was put off till April 15 amid the outbreak of Coronavirus and the BCCI on Saturday (March 14) reiterated its stance that it will monitor the situation and work closely with the government and other regulatory bodies before deciding on the next course of action with regards to the IPL.

“The board will continue to monitor and work closely with the Government of India, state governments and other state regulatory bodies to decide on the future course of action in the best interest of public health. The BCCI and all its stakeholders are committed to providing a safe and healthy environment for everyone involved in our great sport and the nation,” stated a media release.

Kings XI Punjab co-owner Ness Wadia, who attended the meeting at the BCCI headquarters in Mumbai, said the situation could be reviewed after two-three weeks but the current focus is on health and safety.

“The meeting was to discuss the possible scenarios. Number one, most importantly, everyone in India and the world must understand, the BCCI, nor the IPL nor Star is here to gain monetary benefit by having the IPL. All the stakeholders, especially the BCCI and owners and Star, feel that it is incorrect to think about even one rupee,” Wadia told reporters.

Rohit wants you to keep your eyes away from Rishabh Pant