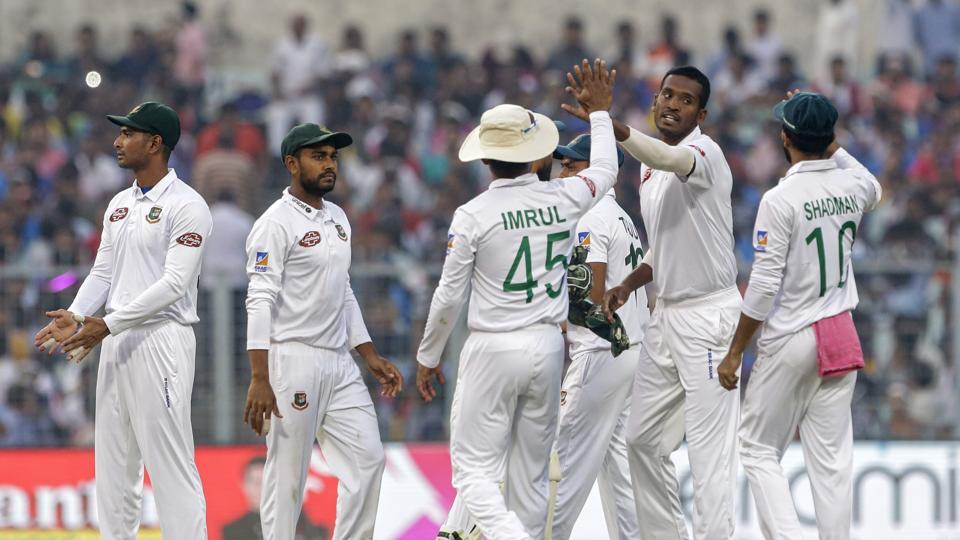 The Bangladesh Cricket Board said on Tuesday (February 11) that they are reluctant to play day-night Test match in Pakistan.

The Pakistan Cricket Board had proposed BCB to play the series-concluding second Test in Karachi, beginning April 5, with pink ball and under lights. However, BCB chief executive Nizamuddin Chowdhury has revealed that they are not inclined to play a day-night Test yet in Pakistan as the team management is not ready to take up the challenge with minimal preparation.

“We have spoken with our team management and they are not ready to play day-night Test at the moment due to lack of preparation,” Chowdhury told Cricbuzz on Tuesday. “BCB also understands their point of view and taking everything into consideration we have decided not to play day-night Test match in Pakistan.”

This is Bangladesh’s first tour to Pakistan in 12 years, which was finalised after quite a lot of haggling over security concerns, having last played a five-match one-day series and an Asia Cup, both in 2008.

Bangladesh have lost the three-match T20I series 2-0 to the hosts, as well as the opening Test in Rawalpindi that concluded on Monday. In their instalment of the three-legged tour of Pakistan, Bangladesh will return for a one-off ODI, also to be played in Karachi, on April 3 and the final Test that starts a day later.

They are going to be the next best Hashim Amlas –...