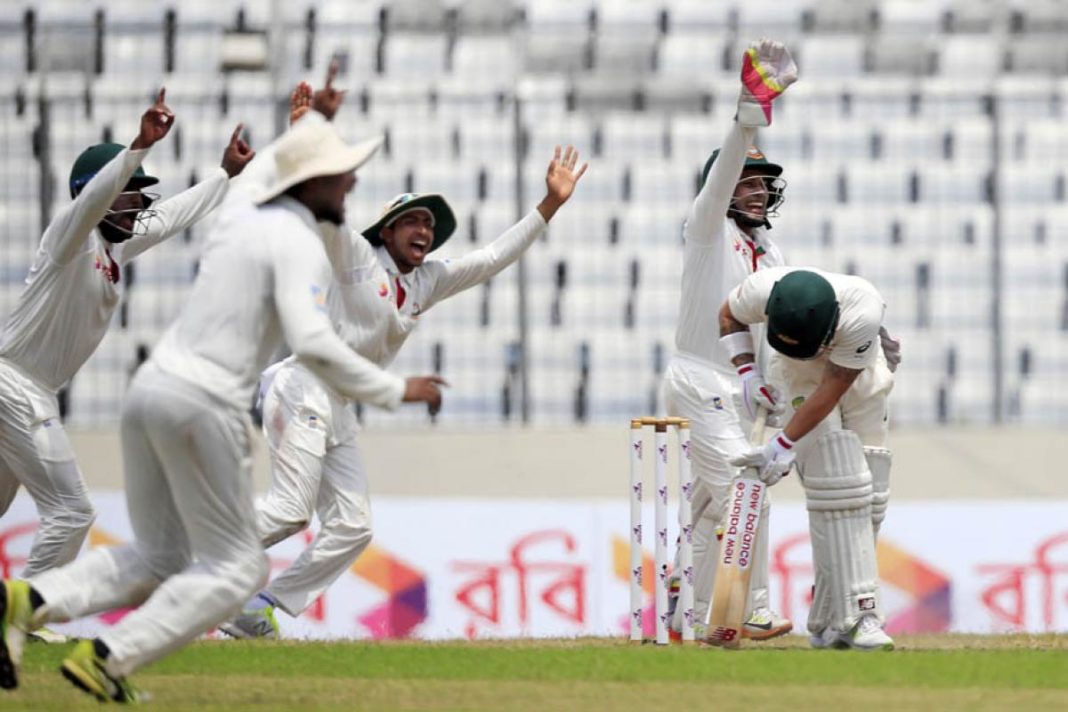 Leading Bangladesh cricketers, who are in contention for the upcoming two-Test tour of India, will have to play first two rounds of National Cricket League in order to remain eligible for selection, national selector and former skipper Habibul Bashar has said.

While exceptions will be made for Shakib al Hasan and Litton Kumar Das, who are playing the Caribbean Premier League, and those on ‘A’ team duty, others will have to play in order to get selected for the India tour.

It is learnt that the newly-appointed bowling consultant Daniel Vettori will be joining the camp on October 25, ahead of India tour that starts with three T20 Internationals. The two Tests will be played from November 14-18 (Indore) and November 22-26 (Kolkata).

Seniors like Tamim Iqbal, Mushfiqur Rahim and Mahmudullah Riyadh will appear in the NCL after a gap of four years.