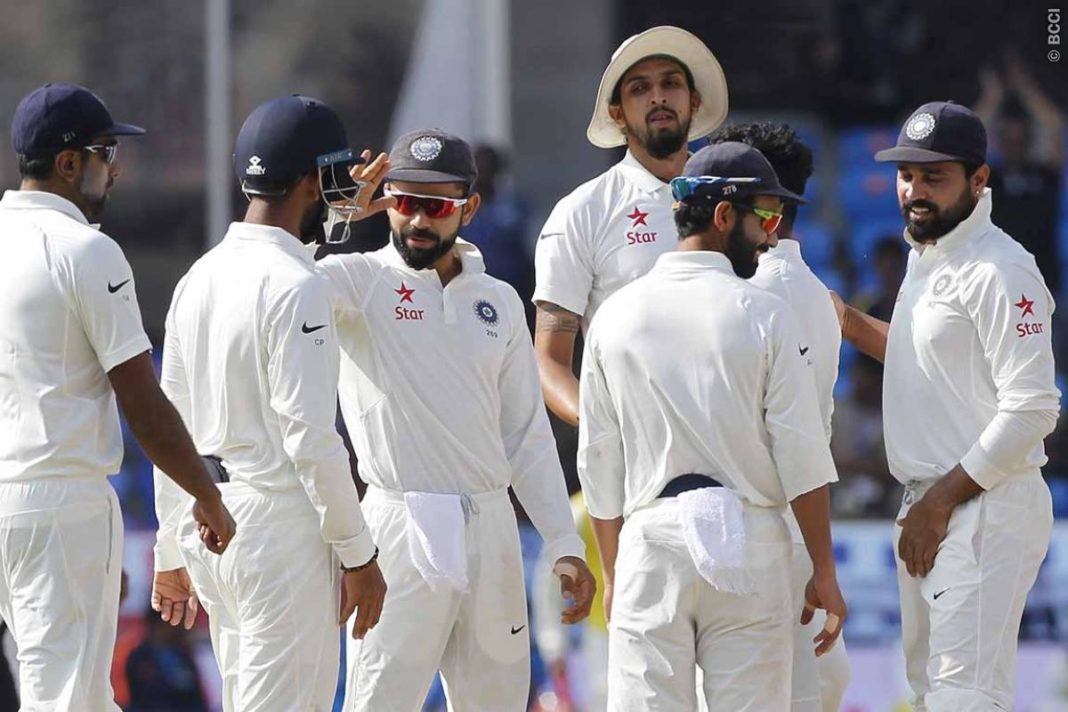 On the evidence of the World Test Championship so far, it perhaps won’t be hyperbolic to suggest there’s just no good time to play against this Indian side in India. Virat Kohli’s admission that there isn’t anything particularly alarming for his team to address going into the two-Test series should tell you everything you need to know about where the overwhelming table-toppers of the WTC stand.

A recap of the last couple of months will also give you a fair idea of how well India have ticked absolutely every box that there is to be ticked – including the one labelled luck as seen at the toss against South Africa in Vizag, Pune and Ranchi. The only time South Africa came close to winning a session across the three tests was when the SG ball went soft (after about 40-50 overs of use) and batting got easier. Even that, Kohli reckoned on Wednesday, is under control and is to be met with another dash of aggressive cricket – via field settings and a push for wickets.

With the manner in which his pacers have performed, and taken the conditions out of the equation, there hasn’t been any room or reason for Kohli to ever employ defensive tactics. The oft-used cliche of playing to their own strengths more than opposition’s weakness has never been truer for this Indian side.

No pressure on players from Management, stresses Yuzvendra Chahal