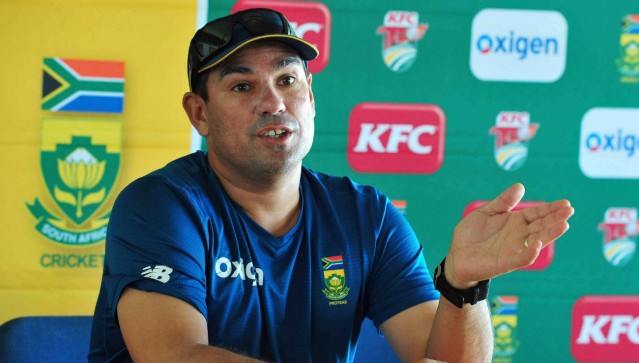 head coach Russell Domingo said on Friday that they have to make structural changes in order to become a potent force in Test cricket.

Bangladesh are staring at a humiliating defeat against India in the Indore Test after the first two days with the hosts already having a lead of 343 runs. They were also embarrassed by Afghanistan in their own den by 224 runs before the ongoing Test match and a disappointing performance in the series opener only indicates that all is not well in the longer formats for the visitors.

Domingo, who is guiding the team in only his second Test, believes it is high time they start investing in new blood.

“There’s no doubt that the structure of the team needs change, otherwise the results are going to be the same,” he said after the second day’s play. “I need to sit with the selectors to plan the way forward. I need to identify the players that can take the team forward. If it means that we need to go with some new faces and struggle for a period of time, I don’t think it is any different to what is happening at the moment.

IND vs WI,1st ODI: Match abandoned due to rain at Guyana