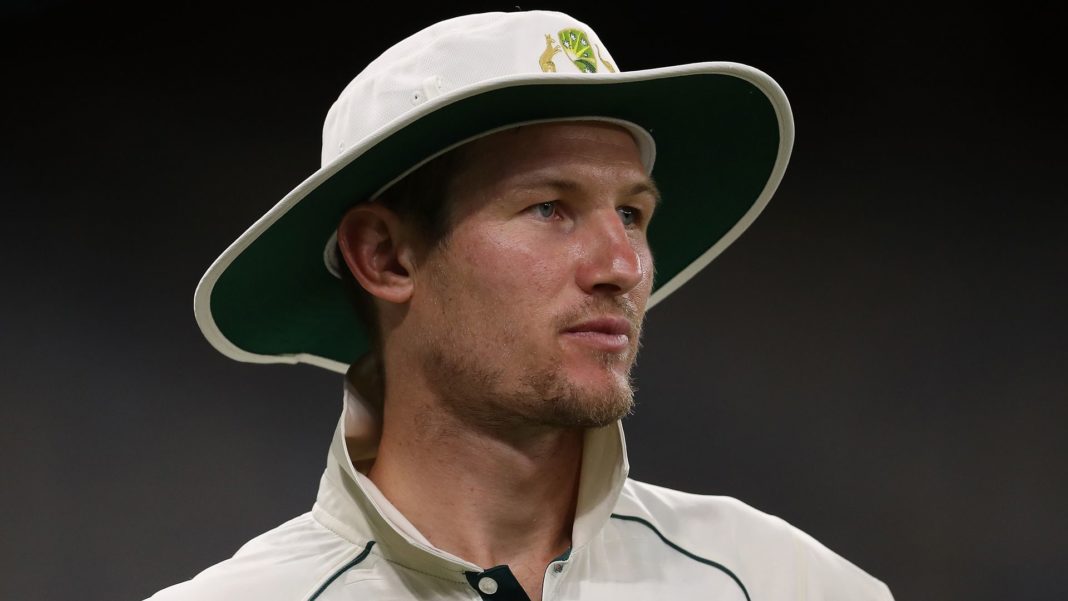 Bancroft though remains attached to the squad as a reserve for the series opener in Perth, James Pattinson – who returned to the fold after serving a ban – and Michael Neser will also continue to serve as reserve pacemen.

“As we said prior to the Pakistan series we are striving to maintain a core group of players,” Trevor Hohns, Australia’s chairman of selectors, said. “The performance of the team against Pakistan was very impressive across all areas, while there is always some room to improve

“We are backing the current batting line-up to continue their form across the next three Tests. Whilst not a part of this squad, Cameron Bancroft remains one of the standby players. Similarly, depending on conditions, we reserve the right to add a player to the squad at any time during the Series.

“Michael [Neser] will play for Queensland against New South Wales in the Marsh Sheffield Shield game at the SCG, as James [Pattinson] did last week for Victoria.”

India tour back on track as Bangladesh players withdraw strike