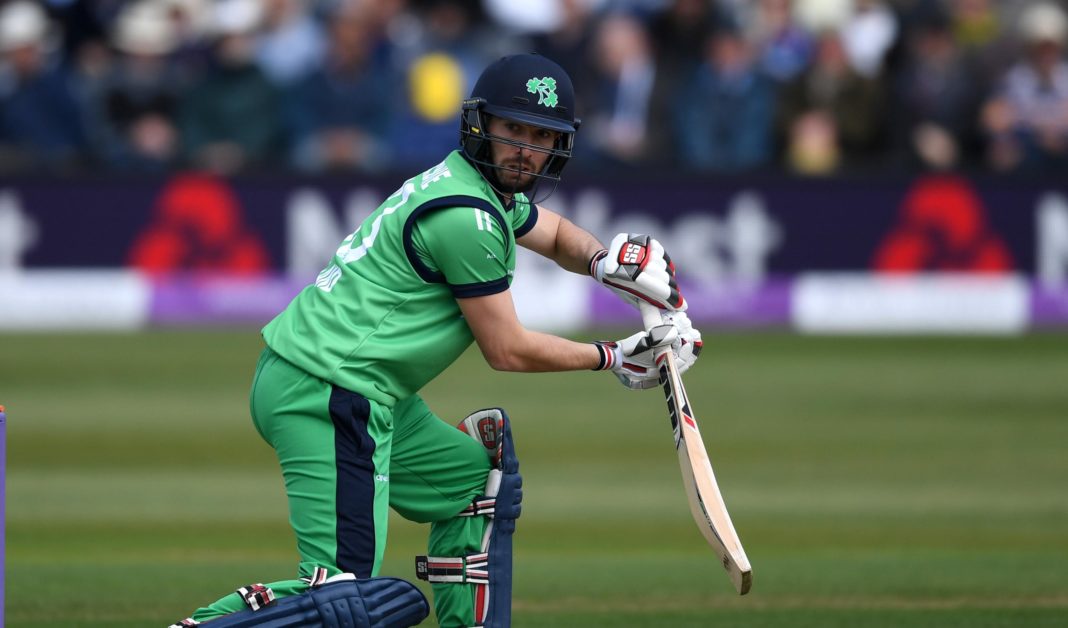 Ireland captain Andrew Balbirnie will turn up for Glamorgan in the upcoming T20 Blast in England this year. His NOC was approved by Cricket Ireland, rendering him available for all ten group matches and the knockouts, if needed.

“I’m very pleased to see the deal go ahead; it’s a fabulous competition, and having spent a few years in Cardiff during my university days, it’s a city I know pretty well,” Balbirnie said. I’m just looking forward to heading across and getting going with Glamorgan.

“It’s a tournament I’ve watched a lot and have many friends who have played in it over the years, so I’m looking forward to the opportunity to play with new people and learn from different coaches, as well as to play in a different tournament in different conditions. It’s not been a great season for playing much cricket, so to be able to go over and play a short, sharp tournament of intense cricket will be enjoyable and a good way to end the summer.”

Balbirnie was recently in England for a three-match ODI series, when he scored his sixth hundred in the format, a match-winning effort.

“Andrew is a fantastic player with a strong record in the one-day formats and was in great form during the recent series against England,” Glamorgan’s director of cricket, Mark Wallace, said. “He is also very used to playing in our conditions and will add a lot of experience and class at the top of the order.”

“With injury to David Lloyd and Colin Ingram’s arrival looking unlikely due to travel restrictions, we wanted to add depth to our batting.”

The Ashes: With a 2-1 lead, Australia looks forward to first...

5 Reasons Why T20 Is So Popular