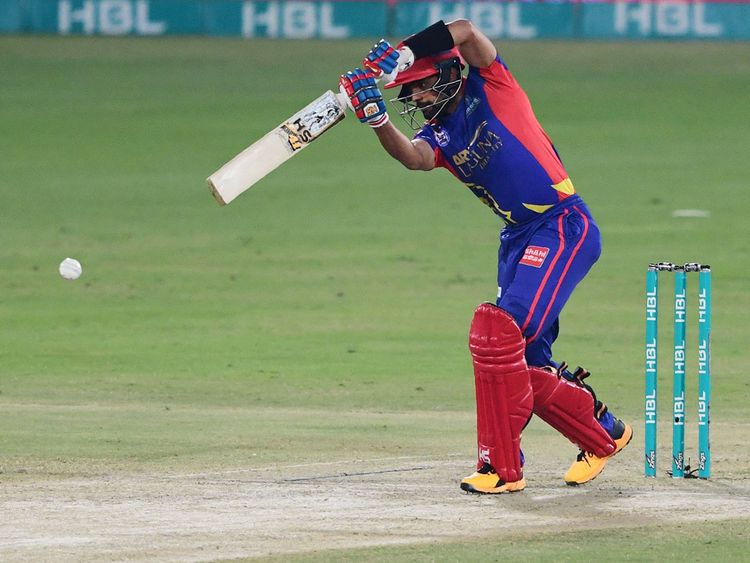 Karachi: Babar Azam was named as Player of the Pakistan Super League (PSL) 2020 on Tuesday after Karachi Kings defeated Lahore Qalandars by five wickets to win their maiden title since the inception of the PCB’s marquee event in 2016.

Babar finished the tournament with 473 runs, including three ‘player of the match’ awards. Azam also won the award for ‘Best batsman of PSL 2020′.

The Pakistan skipper is the second Karachi Kings’ player to win the prestigious award after Ravi Bopara was declared Player of the PSL 2016 after aggregating 329 runs and taking 11 wickets.

Babar’s Pakistan team-mate Shaheen Shah Afridi won the Best bowler of PSL 2020 as he took 17 wickets at an economy rate of 7.11. Shaheen’s Lahore Qalandars’ team-mate Ben Dunk lifted the award for Best wicketkeeper of PSL 2020 after accounting for nine batsmen behind the wickets.

Haider Ali was declared as the Emerging Player of PSL 2020. The 20-year-old justified his category by first making an impression in the first half of the tournament that earned him a Pakistan call-up before finishing the competition with 239 runs at a strike-rate of 157.23.

Fakhar Zaman was named as the Best Fielder of PSL 2020 as he finished the tournament with 10 catches to his credit.

Suspension of Vivo’s ties with IPL a blip not financial crisis:...

Onus on Bangladesh pacers to make things happen in Pallekele