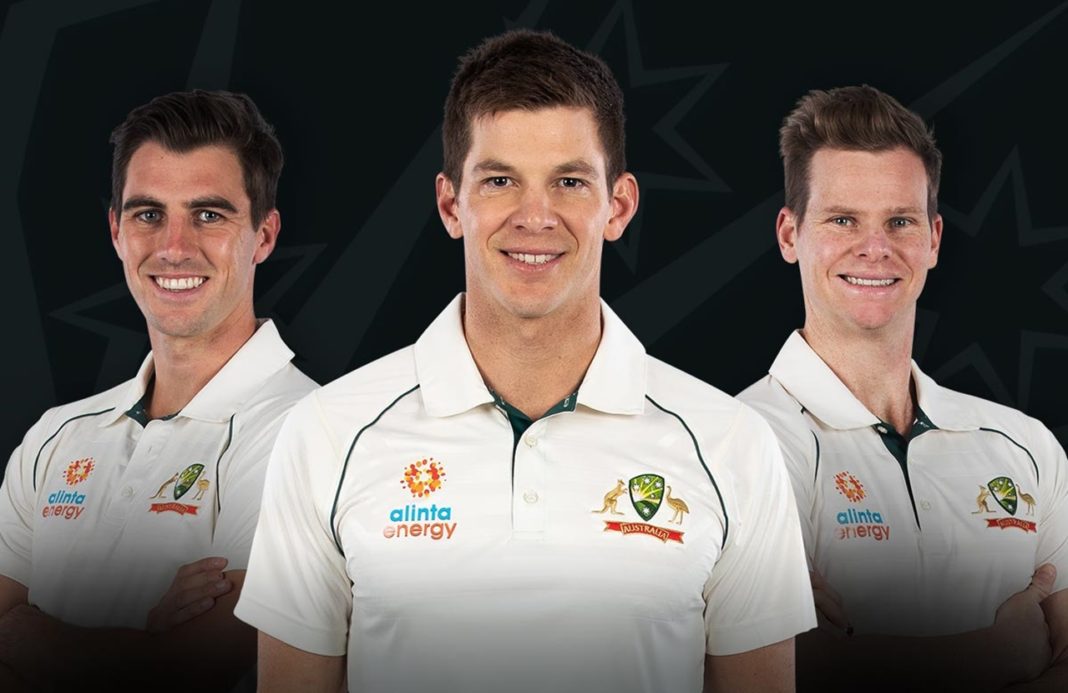 Bancroft wasn’t even in the original squad for Australia A’s practice game against Pakistan but found himself rushed in owing to nic maddisons mental health. Batting at No. 6, Bancroft made a gutsy 49 off 155 balls in Australia A’s first innings effort of 122 all out, and has been picked in the Test squad for a middle-order spot. He will likely be competing for the No. 5 spot with Travis Head, Australia’s co Test vice-captain who was dropped ahead of the final Ashes Test at the Oval. Head, though, got back into contention with a superlative 109 for South Australia against a strong New South Wales bowling attack last week.

Bancroft himself only played the first two Ashes Tests in England. His returns this season in the Sheffield Shield have been modest — 57 runs in six innings at an average of 11.4 and a top score of 30 — but finds himself in the squad owing to well-timed runs and unavailability of certain players.

Matthew Wade, with two Ashes Test hundreds to his name last series, continues to populate the middle order. He has hit three half-centuries in six Shield innings this season.

“Travis Head scored a hundred against a very good New South Wales attack just a few weeks ago and also offers the option of part-time off-spin,” Trevor Hohns, the national selector, said. “Matthew Wade was superb as a specialist batsman through last summer, had a solid Ashes Series with two hundreds and strong start to the current domestic season.

“We anticipate Matthew and Travis will give us a strong middle order in support of the top four. Cameron Bancroft is someone who has the ingredients of what we believe makes a good Test cricketer and rounds out our batting group in the squad,” Hohns added.