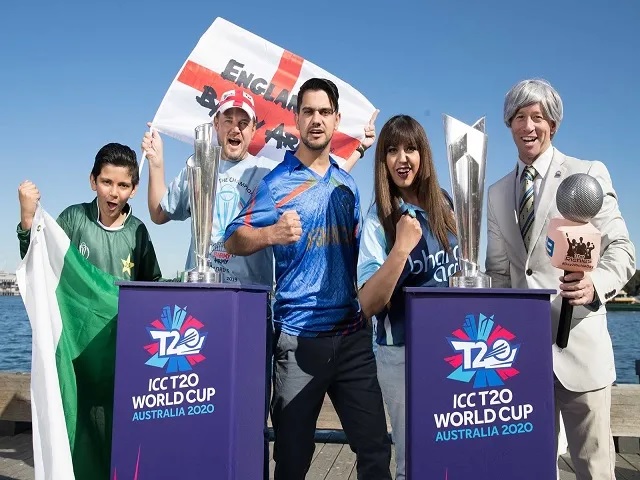 Melbourne: Cricket Australia is hopeful of conducting the Men’s T20 World Cup as scheduled, later this year, despite an outbreak of COVID-19.

The pandemic has curtailed the current cricketing season and has radically altered the global sporting landscape.

However, Cricket Australia’s chief executive Kevin Roberts on Tuesday confirmed that the planning for the T20 World Cup is going ahead as planned and there have been no major changes.

“We are really hoping that all forms of sport can be played again in a few weeks or a few months’ time. None of us are experts in this situation obviously, so our hope is that we are back in very much normal circumstances come October and November when the men’s T20 World Cup is to be played,” cricket.com.au quoted Roberts as saying.

“And at this stage we are planning on November 15, to have a full house at the MCG to inspire the world through men’s cricket as the women’s cricketers did here just last week,” he added.

The Men’s T20 World Cup is scheduled to begin with a pre-qualifying tournament held from October 18-23, while the main 12-team competition is set to kick off with a match between Australia and Pakistan at the Sydney Cricket Ground and then India versus South Africa at Perth Stadium on October 24.

Due to the coronavirus pandemic, cricketing action across the globe has come to a halt.

Last week, England Cricket Board (ECB) announced that England’s tour to Sri Lanka for a two-match Test series has been suspended due to the coronavirus pandemic.

The ODI series between India-South Africa and Australia-New Zealand have also been postponed.