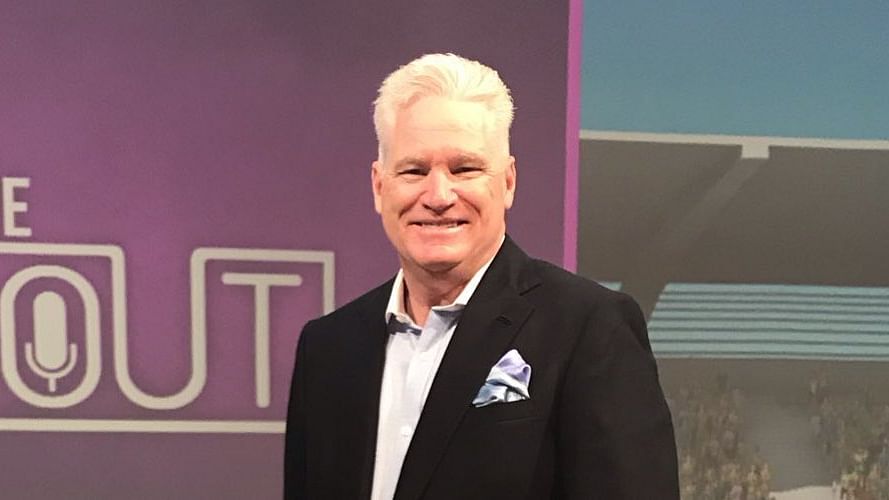 Dean Jones, the former Australia cricketer who helped revolutionise modern cricket and the 50-over ODI format, has died in India. The 59-year-old was in Mumbai to work on the IPL 2020 broadcast, when he reportedly suffered a from a heart attack.

Jones was hugely popular in India, mainly due to his ‘Prof Deano’ TV show, and he was also a familiar voice in the commentary box. Jones played 52 Test matches for Australia, scoring 3,631 runs, and 164 ODIs for 6,068 runs.