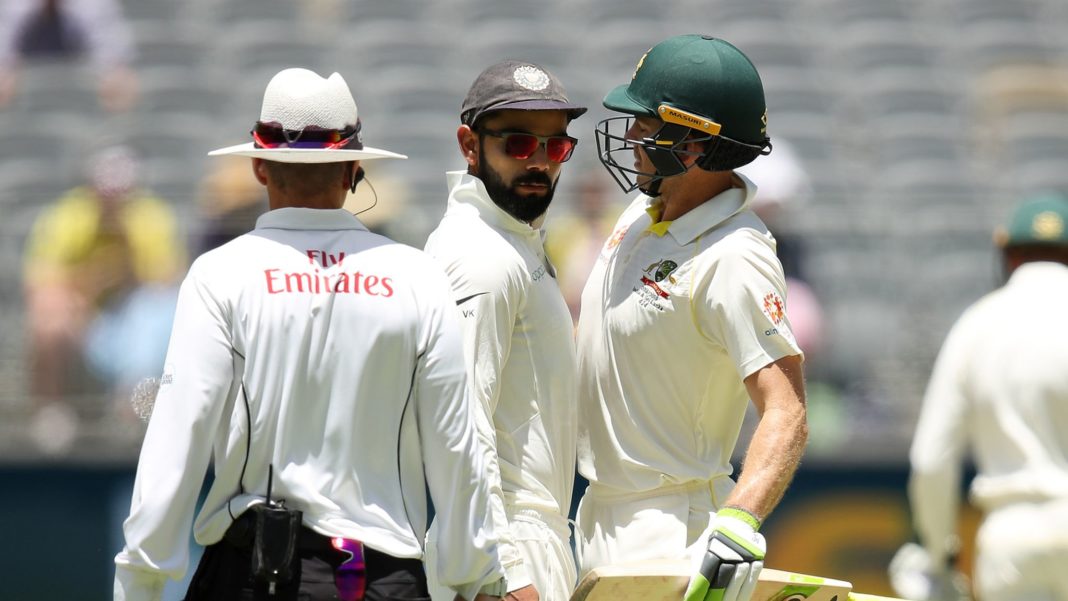 “We will ask Virat (Kohli), see if we can get his permission to play here [in Brisbane] and maybe even get a pink-ball Test if he is in a good mood.”

That was Tim Paine’s strictly toungue in cheek swipe at his Indian counterpart in November last year after the Australian Test team had extended their unbeaten run at the Gabba to 31 years. While it’s not clear whether Paine did seek Kohli’s permission or not, the Australian captain has certainly got his way with Brisbane having scored the opening Test of the four-match series against India, if it goes through as per schedule. Not to forget the pink-ball Test, India’s first-ever away from home, at the Adelaide Oval to boot.

India making the trip Down Under might not still be guaranteed considering international borders still remain shut in both countries, and the Covid-19 spread still in a pandemic stage. Australia though is on the cusp of easing most of its restrictions, and live sport is about to commence very soon. If they can maintain the momentum, it looks very likely that India will make it for what will be the most highly-anticipated showdown in many years.

And when they do, the series will start with the opener at the Gabba on December 3 followed by the day-night Test in Adelaide on December 11 before the two traditional Tests at Melbourne and Sydney on either side of New Year’s Eve. India is also likely to play three ODIs in January in Perth, which misses out on a Test, Sydney and Melbourne. Kohli & Co were originally scheduled to arrive here in early October to play a T20I tri-series involving the West Indies. But that series would now depend on whether the ICC decides to go ahead with the T20 World Cup after their meeting on Thursday (May 28).

The BCCI, meanwhile, sounded non-committal towards the announcement of the dates insisting that the “call on the venues” rested with Australia as the host country.

Ishant reveals his favourite batsman between Sachin and Virat Kohli