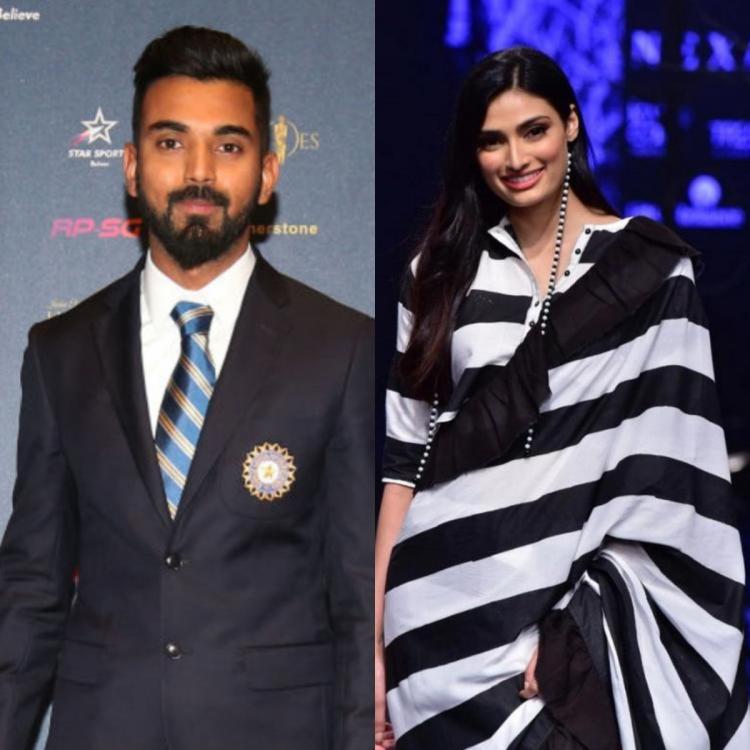 Bollywood actress Athiya Shetty celebrated her 27th birthday on Tuesday. Athiya received many winsome birthday wishes from her friends and fans. But one post that has managed to catch all the attention was from her rumored beau KL Rahul.

Speculations are rife that Athiya Shetty has been dating Team India batsman KL Rahul for a while. The duo is still about their relationship but it seems that their social media PDA is finally making it official. On Athiya’s special day, Rahul posted a candid picture. The 27-year-old has been low-key about his personal life but on Athiya’s birthday, he posted an adorable picture and simply captioned it as “Happy Birthday” with a monkey emoji.

Chahal, on Tuesday (November 5), dismissed talk of the pressure being squarely on India after their first-ever T20 International loss against a depleted Bangladesh side in Delhi. Ahead of the second game in Rajkot, Chahal instead appreciated the visitors for their spirited effort with both bat and ball.

After restricting India to 148, the visitors chased down the target with three balls to spare. “First of all we should appreciate Bangladesh,” Chahal said two days ahead of the second encounter. “They played very well (at Delhi). We know we are (supposed to be) a better team but if you see last couple of matches, Bangladesh have put up a proper fight. Mushfiqur (Rahim) calculated the target very well.

“There is no pressure. It is a bilateral three-match series and not a knockout competition. Obviously one team wins and the other loses. They played well that day.”

The fact that Bangladesh went on to win despite not having the services of opener Tamim Iqbal and all-rounder Shakib Al Hasan didn’t surprise Chahal. “Bangladesh are a very decent team even in their absence,” he noted. “All of them are experienced, even their new leg-spinner (Aminul Islam) bowled well. We are not seeing Bangladesh as a weak team just because Shakib and Tamim are not there. They are a good team and are giving us a good fight.”

India themselves have a few new faces in their side in the absence of regular skipper Virat Kohli, allrounder Hardik Pandya and pacers Jasprit Bumrah and Bhuvneshwar Kumar. Chahal is the most experienced bowler in the lineup at the moment but the 29-year-old believes that the IPL experience will come in handy for the rest of the attack while noting that there was no pressure from the team management for the players to perform every single game.

“I think everyone has played about 30-40 IPL matches and they have good experience,” he pointed out. “For me it is just that I have played more T20Is. I have only four overs in my quota; they still have 16 more and if the team bowls as a unit then we will win.

“Whoever is in the 11 or 15 knows their role. It’s not like there’s someone who goes out after playing one game. Everyone’s getting their chances and one or two matches go bad for everyone. There’s no pressure from the management. They just tell us that we must not repeat our mistakes.”

Chahal also went on to brush aside suggestions that he might have increased his pace recently. Even though he picked up the wicket of Mohammad Naim, the visitors were content in playing him out. “Whenever I bowl, I look to vary the pace of the ball,” Chahal said. “If you bowl at the same pace, it becomes easy for the batsman.

“Especially it was that kind of wicket, the more you vary the pace, the more difficult it becomes difficult for the batsmen, because it’s turning even when you bowl fast. Such wickets, you have to vary your length according to batsman. That apart, my strength is to vary the pace.” 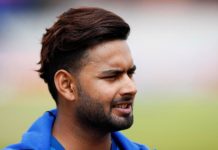 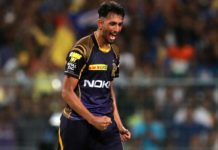 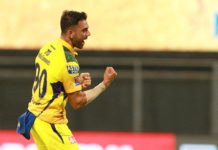 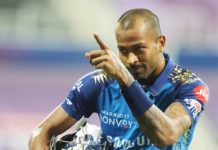 Hardik Pandya had shoulder concern but will bowl soon : Zaheer