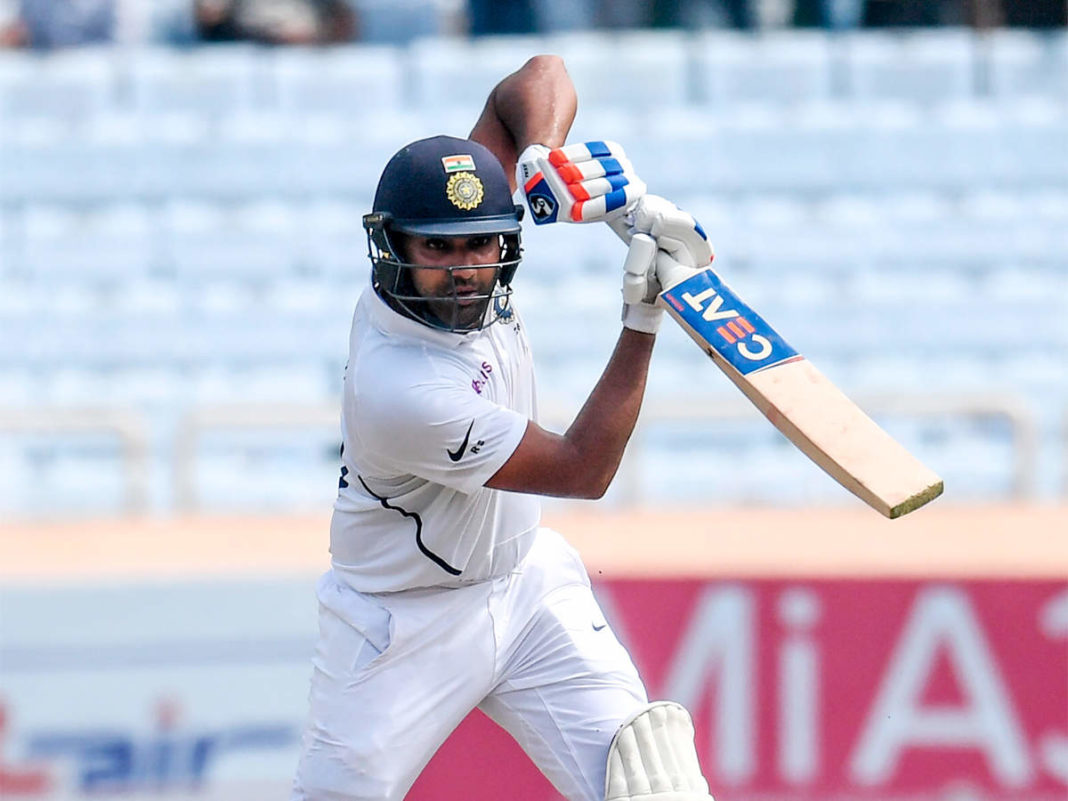 Rohit Sharma, at this stage of his international career with plenty of experience behind him, is at ease with himself. It’s not always been the case, but you certainly get that sense watching him go about his business now.

A relaxed mental make-up coupled with the opportunity to open the innings, things may finally be coming together after a stop-start Test career wherein his inconsistency was attributed not to the lack of ability, but temperament. A perfect storm, if you will, but in a good way.

“Look, in Test cricket, I think even I started at six, initially, then came up to four, I think it’s more of a mental change,” India captain Virat Kohli had said on Rohit’s promotion prior to the series. “The moment you convince yourself that, yes, I’m good enough to do this. And once you put that thought in your head, then your game follows accordingly.”

Twin hundreds and a double hundred would probably testify that Rohit has drilled that thought into his head, after being mentally ready for a move that’s been in the works for a while.

But as easy as it is to get carried away with these staggering exploits, Rohit knows better. “Right now I’ve played only three Test matches as an opener, so long way to go now,” Rohit said on Sunday (October 20) after his maiden double hundred. “So I’m not reading too much into these three Test matches, of course I’ll take a lot of positives from it. But I’m not reading too much into it.”

Still, it was a sizeable challenge that was at hand in Ranchi. Hurting after a lacklustre series, Kagiso Rabada had cranked it up with the new ball yesterday and along with Anrich Nortje, reduced India to a worrisome 39/3. However, Rohit managed to navigate through the tough period. He absorbed the initial pressure before turning it on in style, emerging triumphant with a maiden double hundred. Apart from being his highest score in Tests, Rohit – who admittedly hasn’t ‘played much’ – also rated it as his ‘most challenging’ knock.

There are greater challenges to be encountered no doubt, and those will be dealt with much in the same manner as his promotion to the top of the order has, by keeping things simple.

Pankaj Singh announces retirement from all forms of cricket