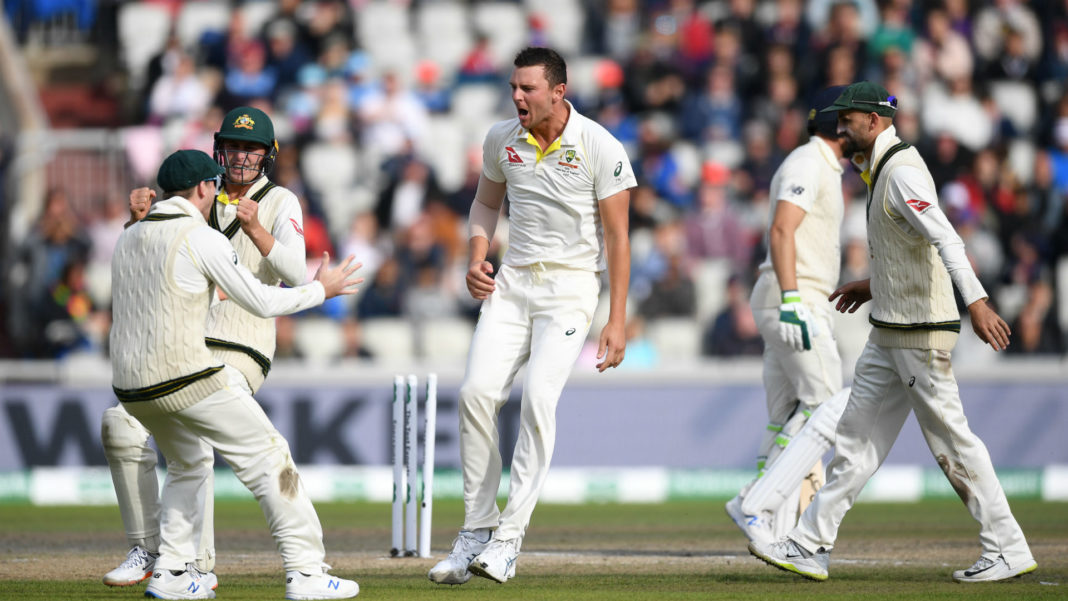 A magnificent Ashes triumph in Old Blighty after 18 summers is exactly what Australian cricket needed to finally exorcise the ghosts of last year’s ball-tampering scandal in South Africa, feels Glenn McGrath. Steve Smith’s brilliance became one of the finest redemption stories in the history of the game after being dubbed as a national villain alongside David Warner and Cameron Bancroft for ball-tampering during a tour of South Africa. Smith has so far amassed 617 runs in four Tests of the five-match series.

“Retaining the Ashes in England for the first time since 2001 is hugely important after the past 18 months for Australian cricket. They can now put what happened in South Africa with the ball-tampering scandal well and truly behind them,”McGRath wrote in his column for ‘www.bbc.com’.

The self-belief is back and probably the Australian public is ready to forgive them, reckoned McGrath.

“…they have been clawing their way back. They have been getting the support of the Australian public again as well as regaining that self-belief and starting to play well as a unit once more.”To come to England and retain the Ashes with a Test to spare is the final part of that process. Australia can now just focus on the future. The past is the past,” McGrath wrote.