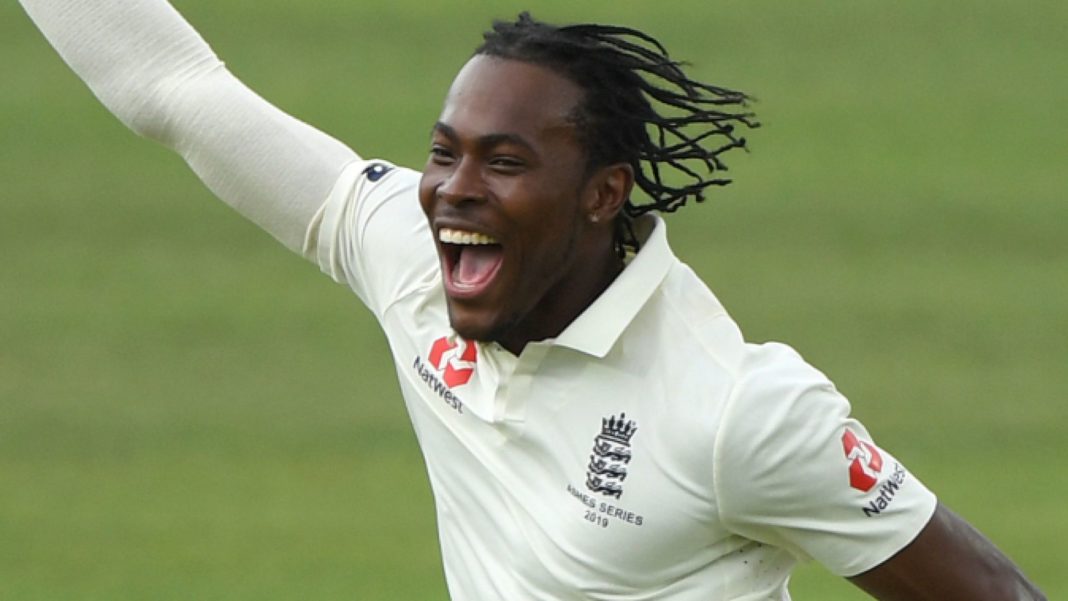 Sussex’s Archer is handed a contract in both Test and limited-overs cricket, while Surrey’s Burns earns a Test deal.

Also joining the list of contracts for the 2019-20 season is Kent batsman Joe Denly, who has a white-ball deal.

However, bowler Liam Plunkett, who played in the World Cup-winning team, loses his limited-overs contract, as do David Willey and Alex Hales.

Spinners Moeen Ali and Adil Rashid, who had been contracted in all formats of the game, are now only on white-ball deals, while Somerset spinner Jack Leach has been awarded an incremental contract for 2019-20.

Burns, Denly and Leach have also been retrospectively given incremental contracts for 2018-19 in recognition of their performances this summer.

Eoin Morgan, who has said he wants to carry on as limited-overs skipper if his troublesome back allows, retains his white-ball contract for the next 12 months, suggesting he will remain in his post.

All-rounder Willey and batsman Hales were both left out of the World Cup squad, with Hales having been suspended in April for an “off-field incident”. The Guardian reported he had failed a recreational drugs test.

Hales has not played for England since the suspension, though he has appeared for his county Nottinghamshire and in the Caribbean Premier League.

In all, 10 Test contracts and 12 white-ball contracts have been awarded, with Barbados-born Archer rewarded for a breakthrough debut international season in which he finished as England’s leading wicket-taker as they won the World Cup in July. Left-hander Burns was their second highest Ashes scorer behind star all-rounder Ben Stokes.

How do the central contracts work?

Players contracted for Tests or in all formats have their salaries paid in full by the England and Wales Cricket Board (ECB).

Those on white-ball contracts currently receive a supplement on top of their county salary – but from 1 February 2020, will be paid in full by the ECB.

All players receive a ranking based on on-field performance as well as other factors including “off-field contribution, fielding and fitness” – with those rankings correlating with the level of financial remuneration.

Danielle pokes fun at Yuzvendra Chahal over his height