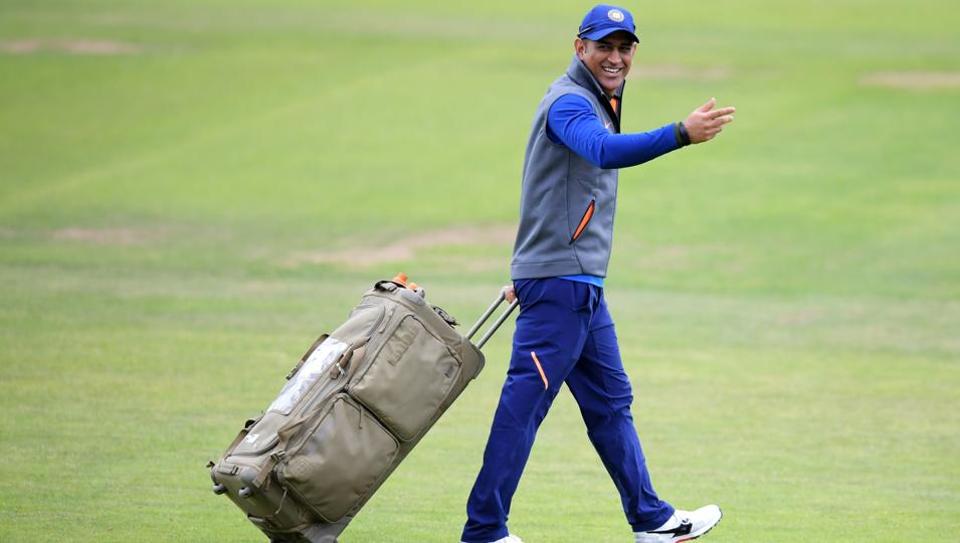 Indore : Amid speculation that Mahendra Singh Dhoni is contemplating retirement, former national selector Sanjay Jagdale Friday said the M S K Prasad-led selection panel should find out what was going on in the veteran wicket-keeper’s mind about his future. However, Jadgale, a former BCCI secretary, asserted that Dhoni was mature enough to take a call on his retirement from limited overs cricket. The 38-year-old 2011 Word Cup-winning captain, whose finishing abilities with the bat has been on the wane, would be the centre of discussion when the national selection committee meets in Mumbai Sunday to pick up squads for the West Indies series starting next month.

“Dhoni is a great player and has always selflessly played for India. In my opinion, the Indian team currently has no viable alternative to Dhoni as wicketkeeper-batsman, Jagdale said.